Tropical Storm Gaston formed in the central subtropical Atlantic on Tuesday afternoon. It is seventh named storm of the 2022 Atlantic hurricane season.

Gaston is well out to sea, about a thousand miles west of the Azores. It has maximum sustained winds of 50 mph and will head in a general north-northeast direction, gradually strengthening as it does so. It’s forecast to remain a tropical storm, though.

Regardless of development, Gaston won’t have any impacts to the U.S.

As Gaston approaches the Azores at the end of the week, it’ll slow down and eventually turn back toward the northwest. Computer forecast guidance varies on when exactly that happens, as shown below. 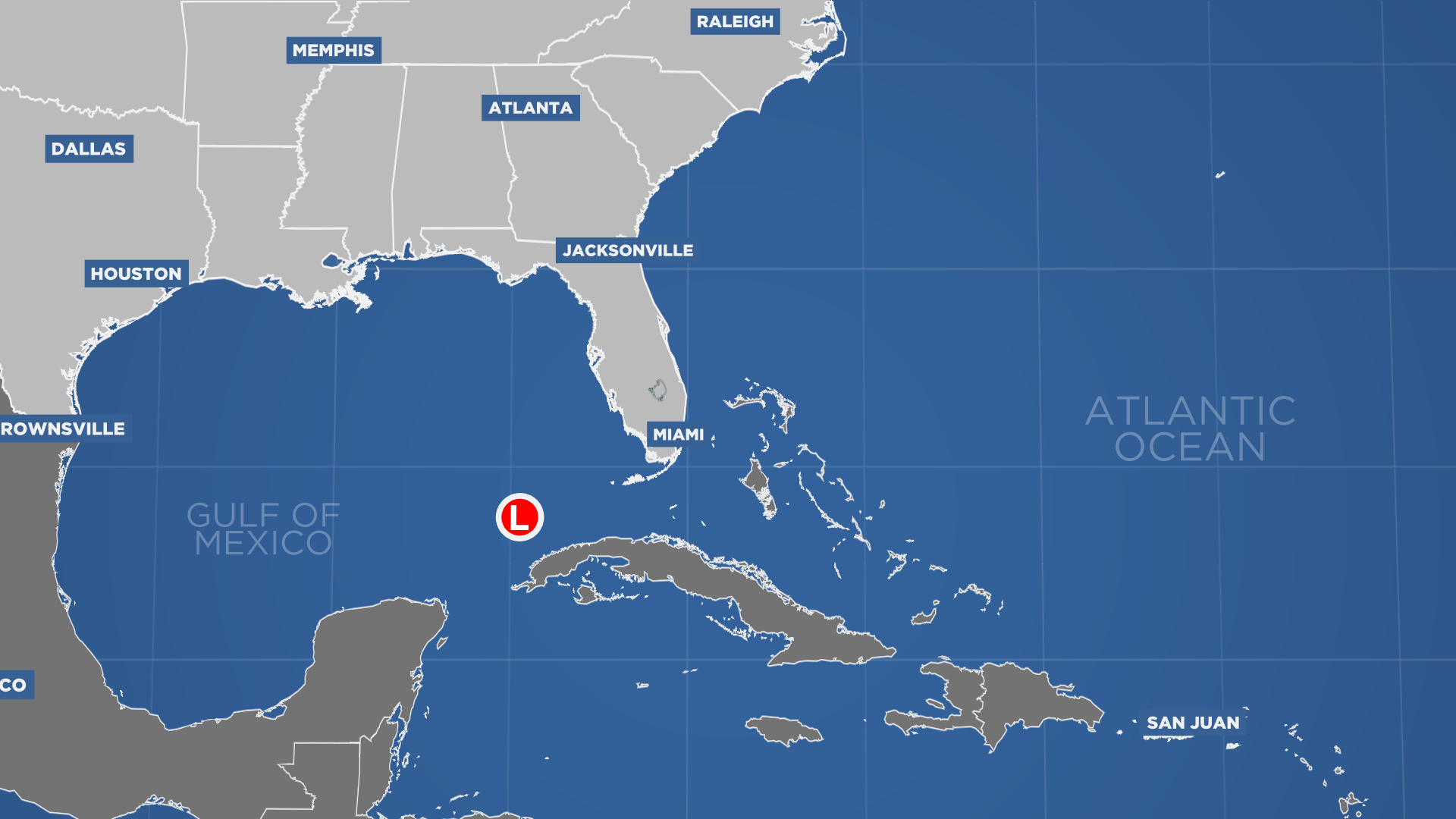 Along with Gaston, we are monitoring Hurricane Fiona and two other areas in the Atlantic with potential to develop.