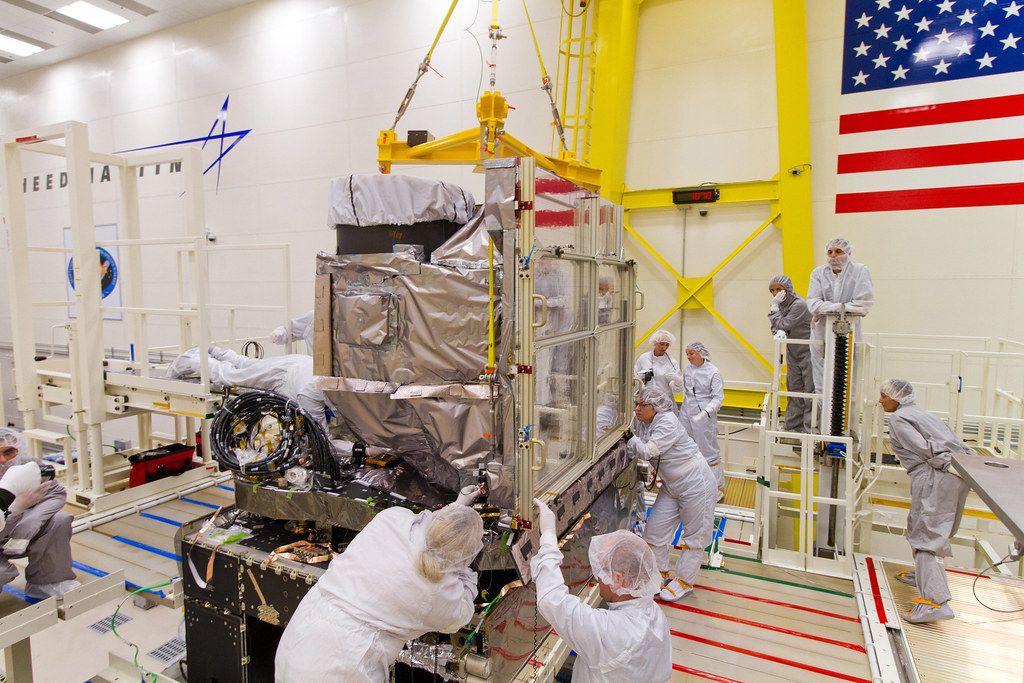 Air quality affects everyone and now there’s a new way for experts to track smoke and smog.

Wildfire season in the United States is underway and experts are expecting another active year. In 2021, smoke from the Western U.S. spread all the way to the East Coast, prompting health warnings for millions.

This year, scientists will be tracking wildfire smoke from space. New instruments mounted on NOAA satellites 21,000 miles above the Earth will detect heat from wildfires, which will improve forecasts of wildfire smoke impacts on air quality.

The sensor is very sensitive and can track smoke particles, clouds and water vapor. The smoke particles are about 30 times smaller than the diameter of a human hair.

Those small smoke particles can be inhaled deep into our lungs, which can cause respiratory issues, even in healthy people. Although this data was available in recent summers, the big change is that this sensor is now on a new satellite. 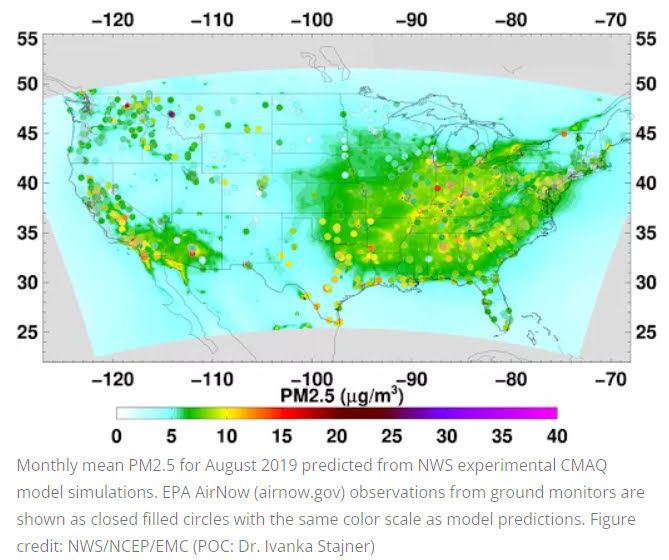 In the past, the only satellite with this sensor was a polar orbiting satellite. These satellites only see part of the Earth at a time, limiting information from a rapidly growing wildfire.

GOES satellites stay positioned over the same area and give a wider and more frequent view of conditions. Scientists now are getting hour-by-hour data to help them track fires and the effects of smoke on nearby communities.

Experts say that this type of monitoring will be crucial in the years ahead, as they expect climate change to increase the number of wildfires around the globe each year.

Studies show that air pollution causes hundreds of thousands of premature deaths in the U.S. each year.