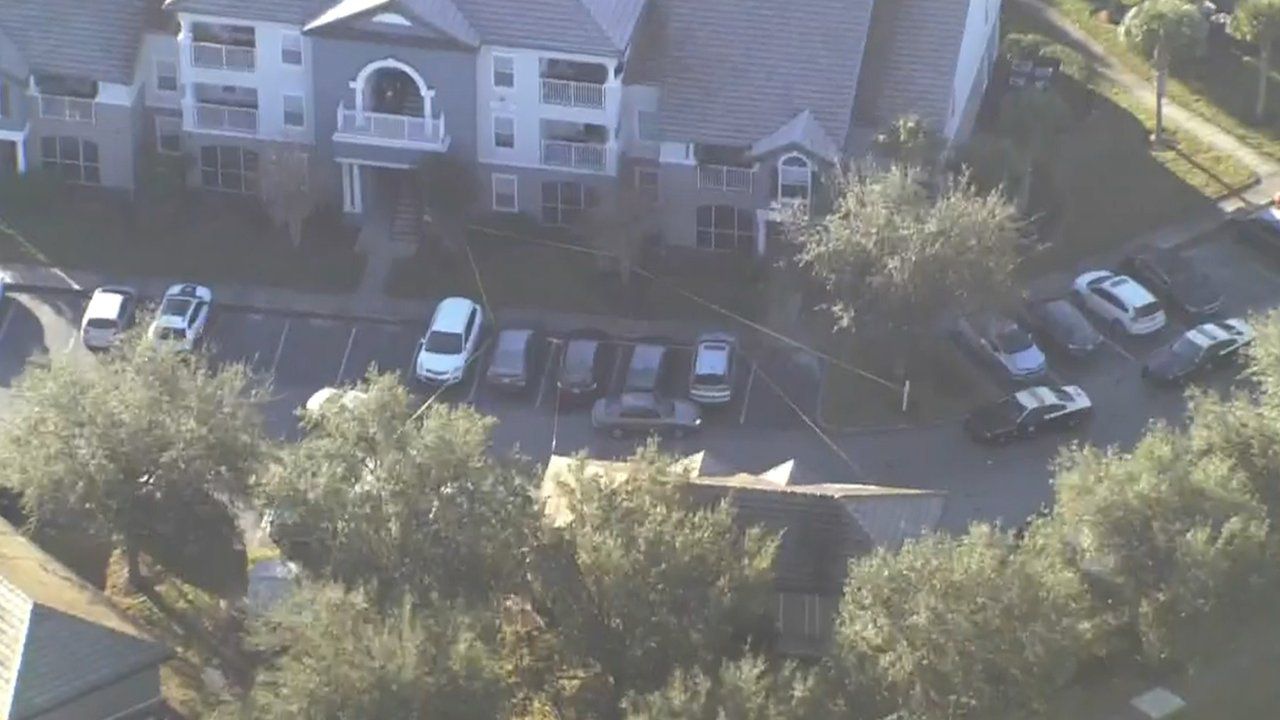 ORLANDO, Fla. – A 61-year-old man was hit and killed by his own car after he got out to check on another car he struck while driving through an Orange County apartment complex, the Florida Highway Patrol said.

The FHP said the fatal wreck occurred at 6:50 a.m. at the Colonial Grand at Heather Glen apartments off Heather Moss Drive in Hunters Creek, south of Orlando.

Troopers said no one witnessed the crash, but investigators believe the man, of Venezuela, was driving a 2006 Nissan Sentra and struck a 2013 Honda Accord that was parked at the complex.

The man got out of the Sentra, which drove forward and struck him before hitting the Accord again and two other vehicles, according to an FHP report.

The man, whose name has not been released, was taken to Osceola Regional Hospital, where he was pronounced dead.

No other details have been released.