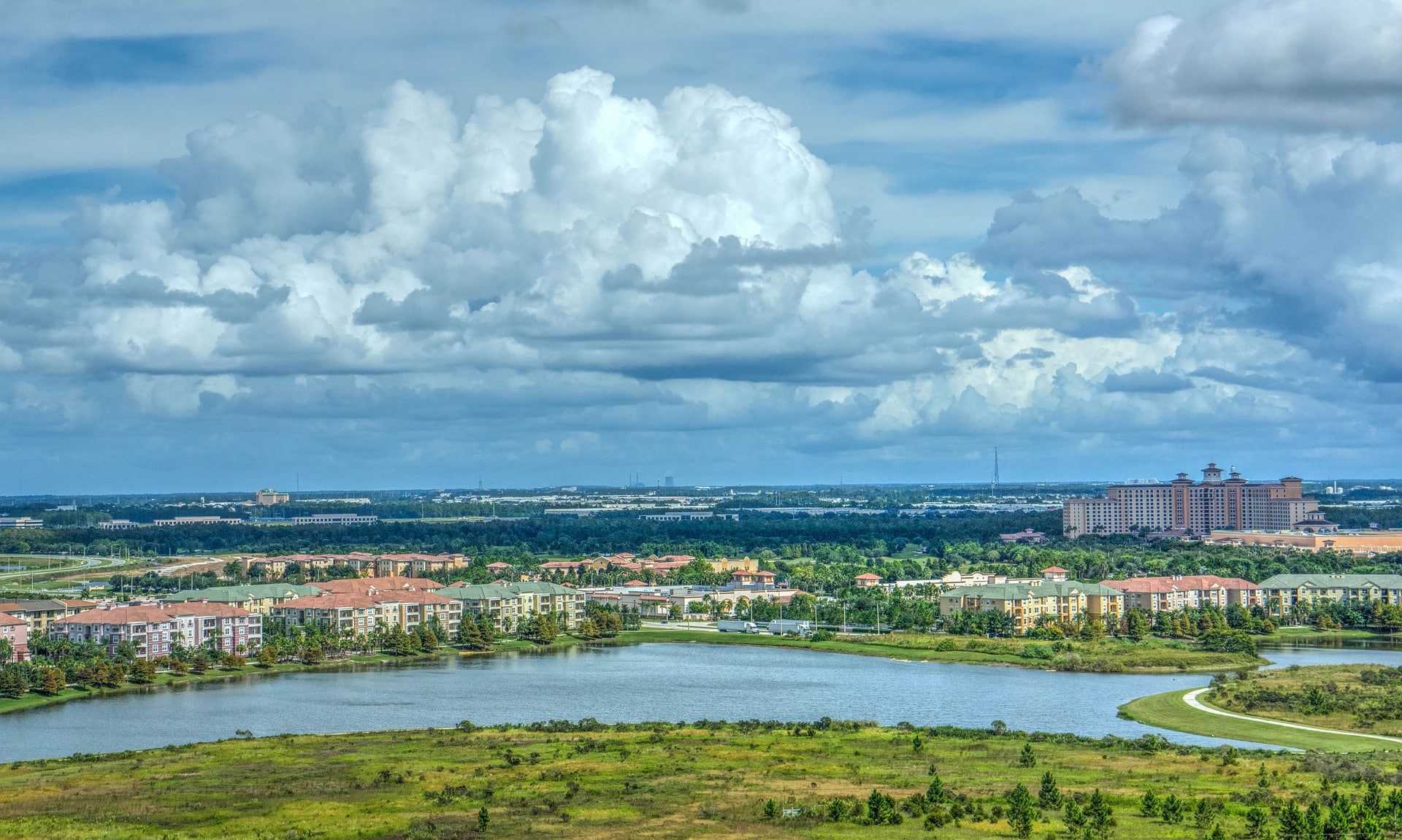 Orlando 2021, Ultimate Growth and Entertainment Capital of the World

Home » Orlando 2021, Ultimate Growth and Entertainment Capital of the World

When you think of Orlando you probably think of this as an entertainment hub. Well, it is actually a place of ultimate recreation. But in 1965 while the country was focused on 50 miles east of Orlando no one could have imagined what would have become of this Central Florida city.

Well maybe no one with the exception of Walter Elias Disney certainly the logical choice for his new theme park would have been Miami or Tampa. However, fearing hurricanes on the coast and seeing the crossing of the Florida Turnpike with a brand-new east-west interstate connecting Tampa to Daytona Beach can prove a hurdle.

Here are some of the spots and descriptions that speaks for Orlando as a growth and entertainment capital.

The swampy area in Central Florida would be an ideal spot. This decision would ensure the growth of this then little-known city. Today Orlando Metro which includes the three counties of orange Seminole and Osceola is the fifth fastest growing metro area in the country. Orlando is not only the world’s biggest playground but also a grown City in business sports culture in education.
Three years after, Walt Disney announced his plans.

The University of Central Florida

The University of Central Florida opened up. Today it is the largest university in Florida with enrollment being at over 69,000. The Knights athletic programs in 2019 was ranked 17th best in the country. The median age of Orlando is thirty three point nine youngest of all major Florida cities because of all this growth in following Disney’s grandness philosophy, everything needed to be built like bigger airports, bigger hotels, bigger convention centers and bigger roads.

While i-4 has seen many construction projects in its 50-plus year history in 2015, it was time to do the ultimate construction project one that will rebuild 21 miles of roadway replace 140 bridges reconfigure 15 major interchanges and add two new Express lanes in each direction this one of the nation’s largest road improvement.

Projects would be titled the i-4 ultimate it was expected to be substantially complete by September of 2021. We are slightly concerned about that wart substantially however, with the Less traffic due to the pandemic, they are moving that up to July of 2021 for now be very careful, it was rated in 2017 as the deadliest highway in America.

There is a wild mix of aggressive UCF drivers’ race into class with massive tourists who don’t know where they are going in big trucks and buses and if that were not bad enough you add in construction. If you want to make it through alive you have to pay attention as the roads will ship and are constantly changing. What was the left exit yesterday might be a right exit today and zero shoulders not much room for air and if you break down you’re in trouble it’s time to pray and hopefully your GPS works well.

You might as well throw it out of the window because it won’t know where the exit is either so come with us as we dare only travel us for and add in some aerials showing you.

Some of the attractions near the highway we will take two detours. One into downtown showing you orange and Church Street and beautiful Lake Eola. Our second detour will take you to Orlando International Airport that continued back on i-4 from downtown and in at the place where all this growth started Orlando rolling with Disney we begin our drive on i-4 in Altamonte Springs just west of State Road 434 this 18-story building on the left is officially the majesty building but is better known as the i-4 eyesore.

It has been under construction Since 2001, twenty years ago it remained just bare floors and support beams for over a decade. Construction resumed in 2018 but there has been additional delays. We are going to turn up the music and share some interesting facts through the graphics as we head towards downtown.

We are going to drop down into downtown town on Anderson Street the Steinman’s Hall a large acoustical theater in front of the new Dr. Phillips Center for Performing Arts is expected to open in late November 2020. The Senate Plaza in front is the outdoor area for concerts and major events kind of like Curtis 6 and Park in Tampa Orlando city Hall Site of opening scene in lethal Weapon 3.

Lake Eola Park the most famous lake of O’Town the Walt Disney amphitheater is located here which hosts various performances throughout the year. It has a pedestrian path that surrounds the lake about three miles. Northeast at Lake Eola is Lu Gardens and museum open 9 a.m. to 5 p.m. for the public that is very popular for weddings, spectacular scenery for photography and video

Orange Street in Church Street is where the majority the bars and nightlife of Orlando are located. Keep in mind during the pandemic its peaceful but otherwise you will never see traffic here this light. These streets are normally packed.

The floral i-4 interchange is a massive overhaul. It will involve five levels of roadway with the westbound i-40 westbound 408 ramp being 100 feet high. This interchange alone will take six years to complete. It is 20% of the entire 2.3 billion i-4 ultimate budget for now. We have to go through a maze to find 408 so we can head to Orlando International Airport.

We take the 408 to 436 which is a road with a lot of lights. You might be better to take the 4-i to the 417 which is a little out of the way but probably quicker to avoid the lights.

Orlando International Airport is six miles southeast of downtown. It is the busiest airport in Florida and 10th busiest in US as a result it is building a new massive terminal complex at 2.8 billion dollars even more costly than the i-4 ultimate.

It will have terminal C indeed which will be a mile south of the current terminals and be expected to open in 2021 from the airport take 528 to Disney and the attractions. However, if you want to reach Disney keep driving on i-4.

We are now going to move to one of the most fun part of the Orlando attractions which is International Drive, area full of dinner theater’s rides for the adrenaline junkies’ restaurants outlet malls and large hotels.

The fun spot and through a park with an Americana theme it has a wooden roller coaster go-karts funhouse and something for every thrill seeker. Also check out Sluice Mystery dinner theater and wonder warrix. Now, desert land an indoor action park with over 1.2 million square feet of fun and away from the Florida heat or rain.

Fifty-five years ago who could have ever imagined that the swampy Florida wetlands would one day become one of the world’s biggest playgrounds. Well, We’ll tell you who, Walter Elias Disney a man debt not only created the world’s most popular theme park but also helped to propel a little-known city of Central Florida to become a booming economic cultural educational and recreational center of the world.

Orlando has grown so much and still so much more to do come in next few years.

We think you are going to like it. Team of Orlando Lanes, who worked really hard to prepare you travel article across the Orlando so that if you ever want to visit Orlando, you can find every piece of information here on our website which will surely helps you in planning your visit to Orlando in 2021.

If you like this article, don’t forget to share it with your friends and family on your social profiles. Don’t forget to subscribe for more useful information about Orlando travel guide.