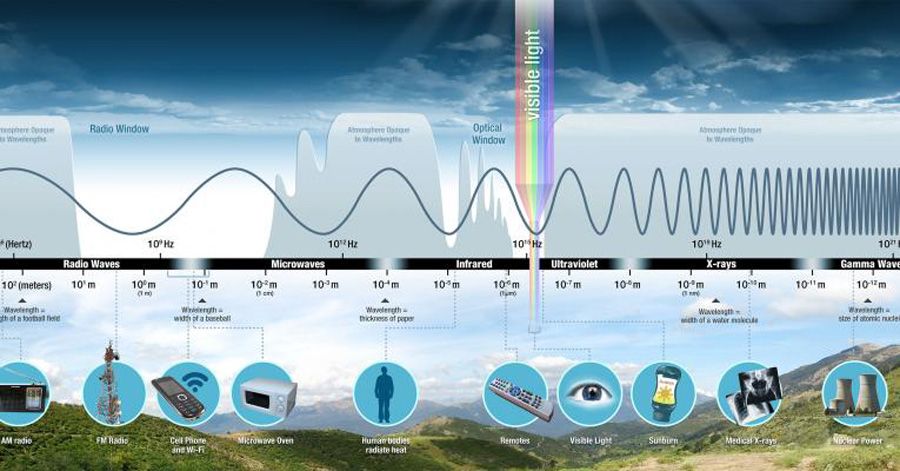 While GOES-18 won’t be fully operational until early 2023, images are coming in. GOES-18 will replace GOES-17 that malfunctioned and eventually be GOES-West.

Since the satellite is in a geo-stationary orbit, it resides over the same location on Earth. This allows time-lapses of weather systems across the country.

The satellite can also ‘see’ in 16 different channels, from long-wave infrared through the visible spectrum of light to shortwave ultraviolet light.

This allows the satellite to show scientists data that the human eye alone can’t see and will aid in weather prediction.