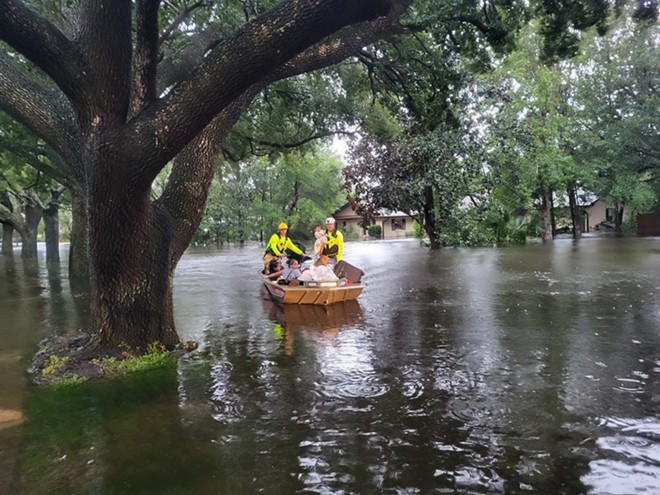 The National Weather Service has released its latest rainfall totals for Hurricane Ian and it contained some truly staggering numbers for the Orlando area.

This should come as no surprise to residents, as many parts of Central Florida are still dealing with the flooding from the massive hurricane that swept across the state last week. Still, to see it written out in hard data is another thing entirely.

Up in Seminole County, the Sanford airport saw 16.1 inches of rain. Oviedo and Winter Springs each saw more than 15 inches of rainfall. In Osceola, Campbell took the unfortunate crown with 16.4 inches of rain.

Surprisingly, the most soaked parts of Central Florida were all in Volusia County. Ponce Inlet saw over 20 inches of rain and New Smyrna Beach and Edgewater all topped 19 inches of rain.