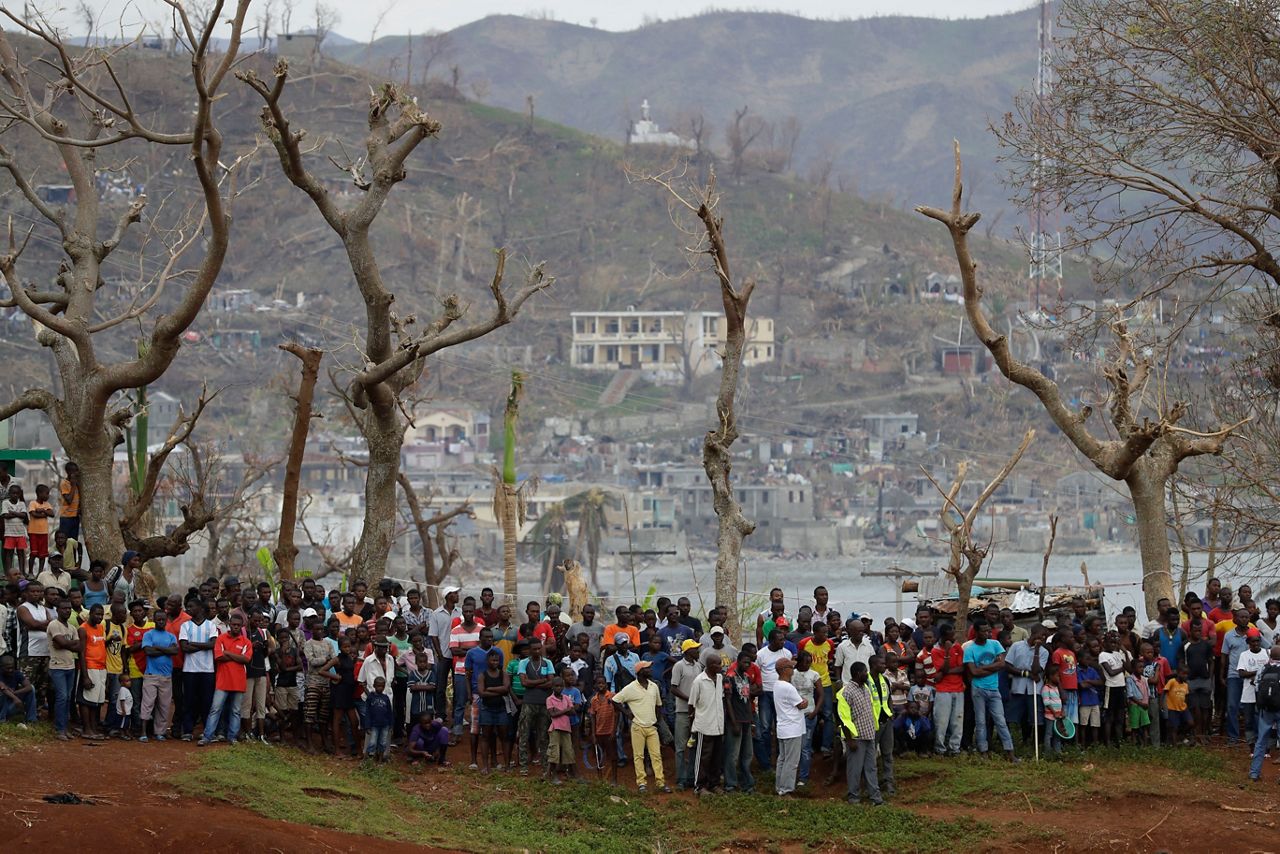 This year’s list of tropical storm names in the Atlantic is the same as in 2016, except for two names.

Martin and Owen replace Matthew and Otto, which the World Meteorological Organization retired because of their significant impacts.

Matthew brought damage and loss of life over a large area, with the worst hitting Haiti. The nation was still trying to recover from the 2010 earthquake, so Matthew caused another humanitarian crisis there as the strongest hurricane to hit since 1964.

Over 20 inches of rain fell, leading to massive flooding that washed away roads and homes. The hurricane left 175,000 people homeless and caused up to $2.8 billion in damage in Haiti alone.

The hurricane also led to extensive, severe damage in Cuba and Grand Bahama. It then buzzed the Southeast U.S. coast with strong winds and flooding. The center stayed just offshore until central South Carolina and was the first hurricane to make landfall north of Florida in October since 1954 (Hurricane Hazel). 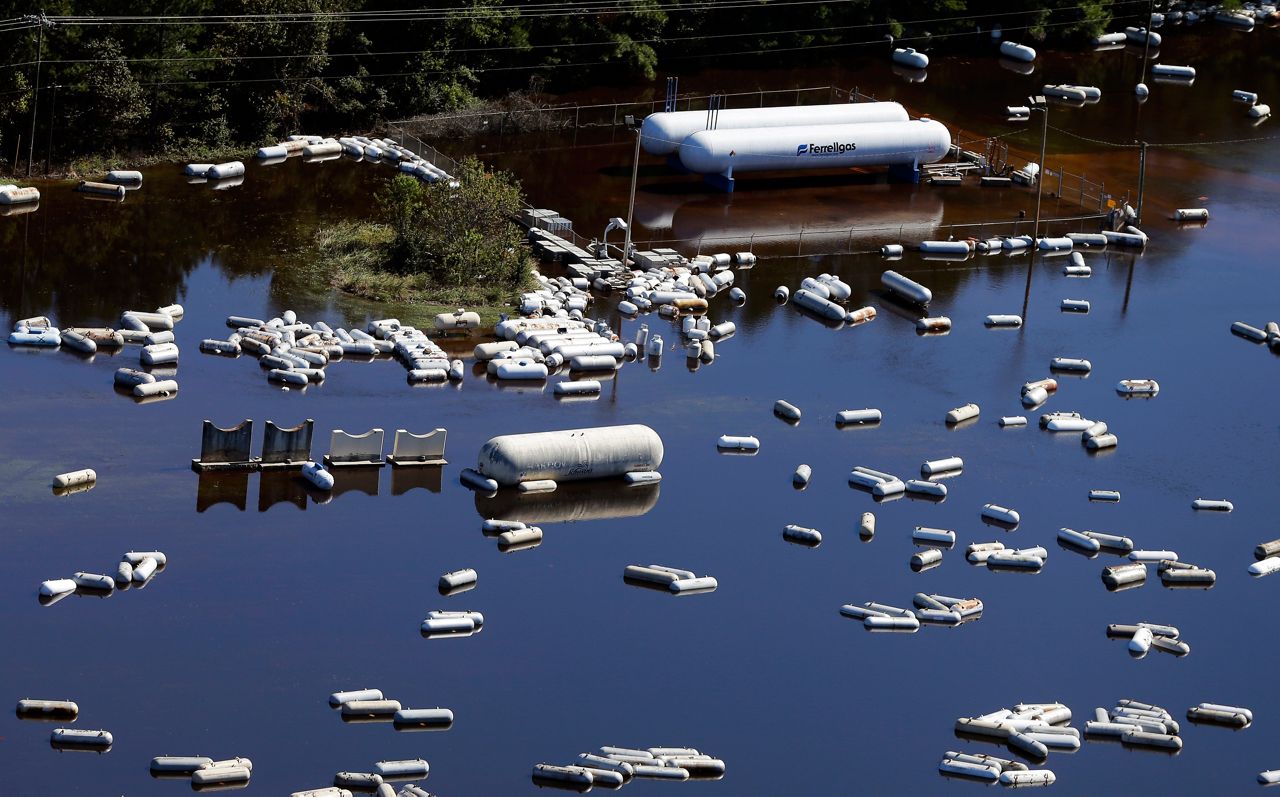 The hurricane caused 603 deaths, most of which were in Haiti. In the U.S., it killed 47 people.

Matthew peaked as a Category 5 hurricane with top winds of 165 mph after undergoing rapid intensification. It was the farthest south on record that an Atlantic hurricane has been that strong, and was at least a Category 4 for about five days, the longest on record in October. 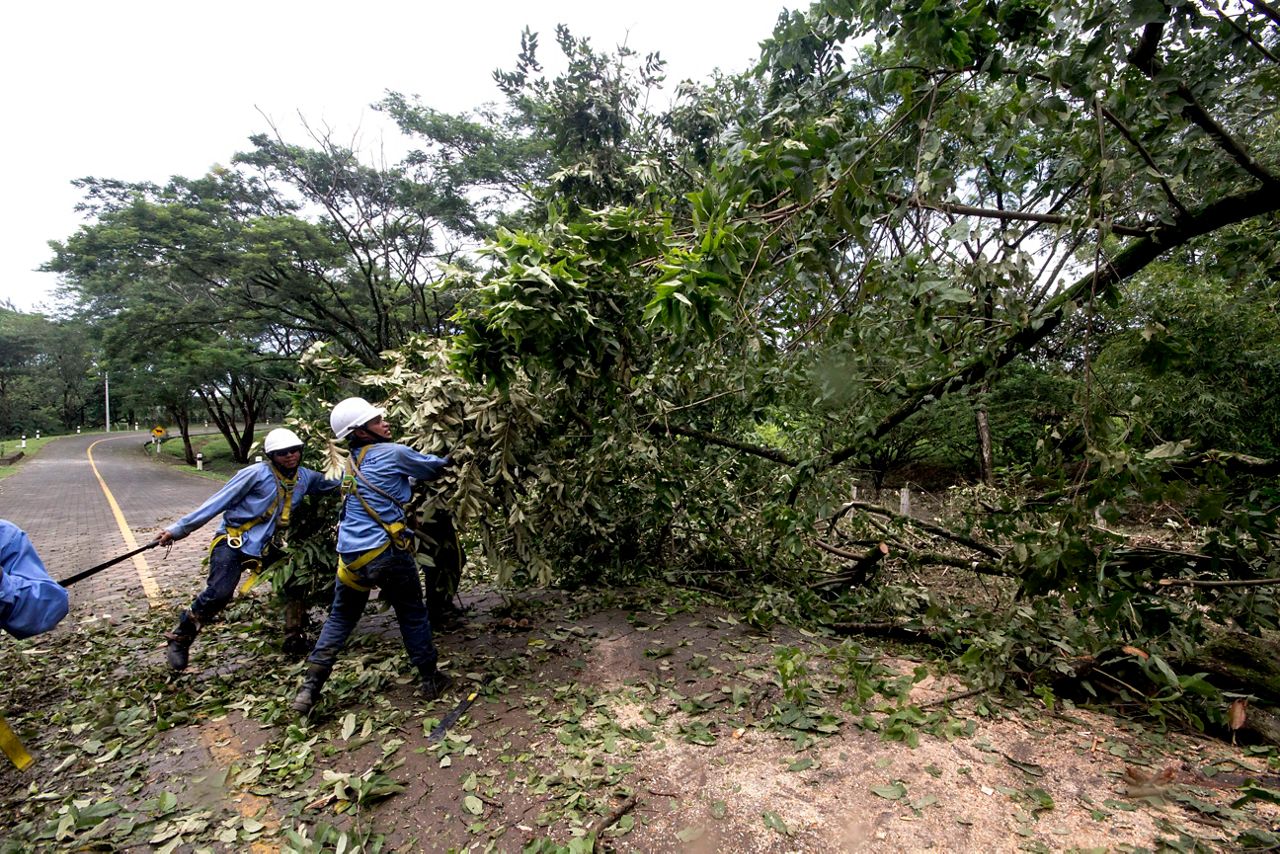 Power company workers cut a tree branch that fell during the passing of Hurricane Otto in Cardenas, Nicaragua on Nov. 25, 2016. (AP Photo/Miguel Alvarez)

The highest amounts of torrential rainfall reached 8 to 12 inches, leading to widespread flooding and landslides. Flooding caused most of the storm’s 23 fatalities. The storm also damaged power and water systems in the region, along with affecting the agriculture industry.