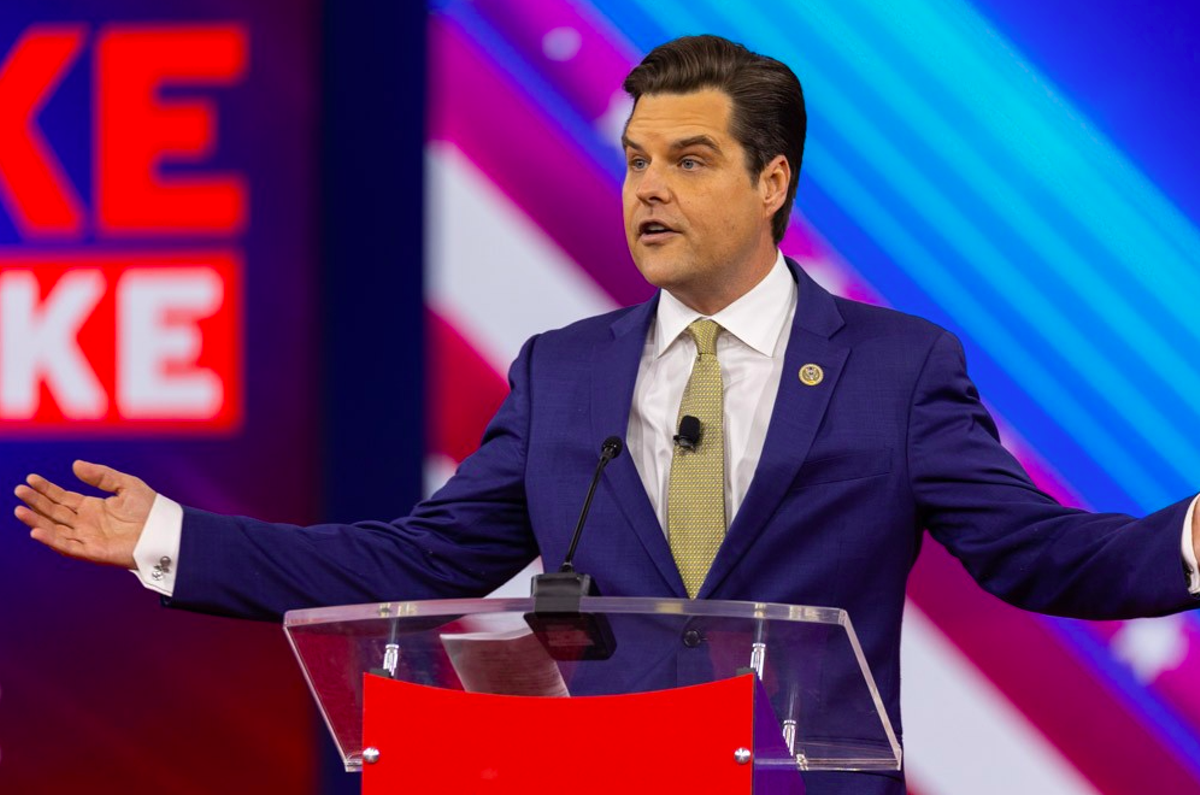 On Wednesday, 192 House Republicans voted against a $28 million emergency funding bill to address the nation’s baby formula shortage, and 15 of them represent Florida.

The Infant Formula Supplemental Appropriations Act, which passed 231-192 (mostly on party lines), would provide bare minimum funding to help increase inspectors at the Food and Drug Administration, and would essentially accelerate the approval process so manufacturers can get formula on shelves faster.

For weeks, Republicans have attempted to pin the issue on the Biden Administration, even going as far as trying to falsely blame immigrants for the shortage.

“Biden is sending pallets of baby formula to the border,” said Florida Rep. Kat Cammack in a May 11 Facebook post. “Meanwhile, store shelves across America are empty and moms are being told they don’t know when more is coming in. Welcome to Biden’s America where American moms and dads are last.”

Nevertheless, here are the 15 Florida Republicans who decided to vote against the Infant Formula Supplemental Appropriations Act:

The total 192 “no” votes from House Republicans comes after House Minority Whip Steve Scalise issued a memo urging them to vote against the bill.

According to The Hill, Scalise argued that House Democratic leadership is “covering up the administration’s ineptitude by throwing additional money at the FDA with no plan to actually fix the problem, all while failing to hold the FDA accountable.”

The Infant Formula Supplemental Appropriations Act still needs to pass the Senate where Democrats’ efforts have been tripped up by Joe Manchin, a democrat who’s sided with the GOP on issues like energy and the stimulus.

On a related note, another bill to expand access to baby formula for low-income families, this time using the WIC program, passed with overwhelming support in the House (414-9).

Unsurprisingly, nine Republicans voted against the Access to Baby Formula Act, also known as H.R. 7791, including Florida Rep. Matt Gaetz, who said it would make the baby formula shortages “worse for most Americans.”

“It will allow WIC to utilize a far greater portion of the baby formula market, crowding out many hard-working American families,” said Gaetz in a series of tweets.

Today, President Biden invoked the Defense Production Act to boost the production of infant formula and authorized flights to import supply from overseas.

We’re making sure safe formula gets to all who need it. pic.twitter.com/lnkxsaCY6T