The March full moon has a unique name 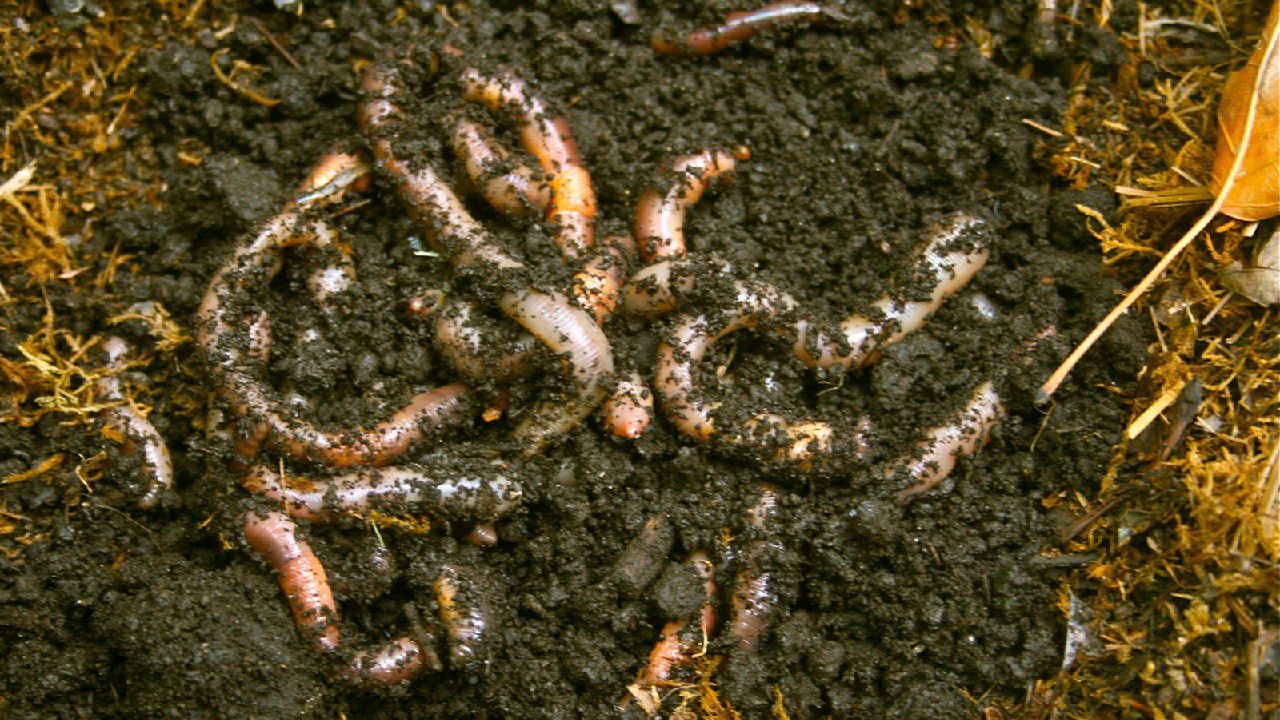 This full moon is the Full Worm Moon, but there are some questions regarding the backstory.

According to the Farmer’s Almanac, the moon got its name from the earthworms emerging from the ground, thanks to warm soils during this time of the year. The worms brought robins and other birds out to feed, which some consider a sign of spring.

Not actually a worm

However, recent research shows that in the 1760s, Captain Jonathan Carver visited the Naudowessie (Dakota) and other Native American tribes and associated the Worm Moon to beetle larvae appearing from thawing bark trees and other winter hideouts.

Even though a beetle larva is like a worm in appearance, entomology does not classify it as such. Scientists consider the larva a juvenile insect, and it does the most damage to trees in this stage. I guess the Full Beetle Moon didn’t stick? 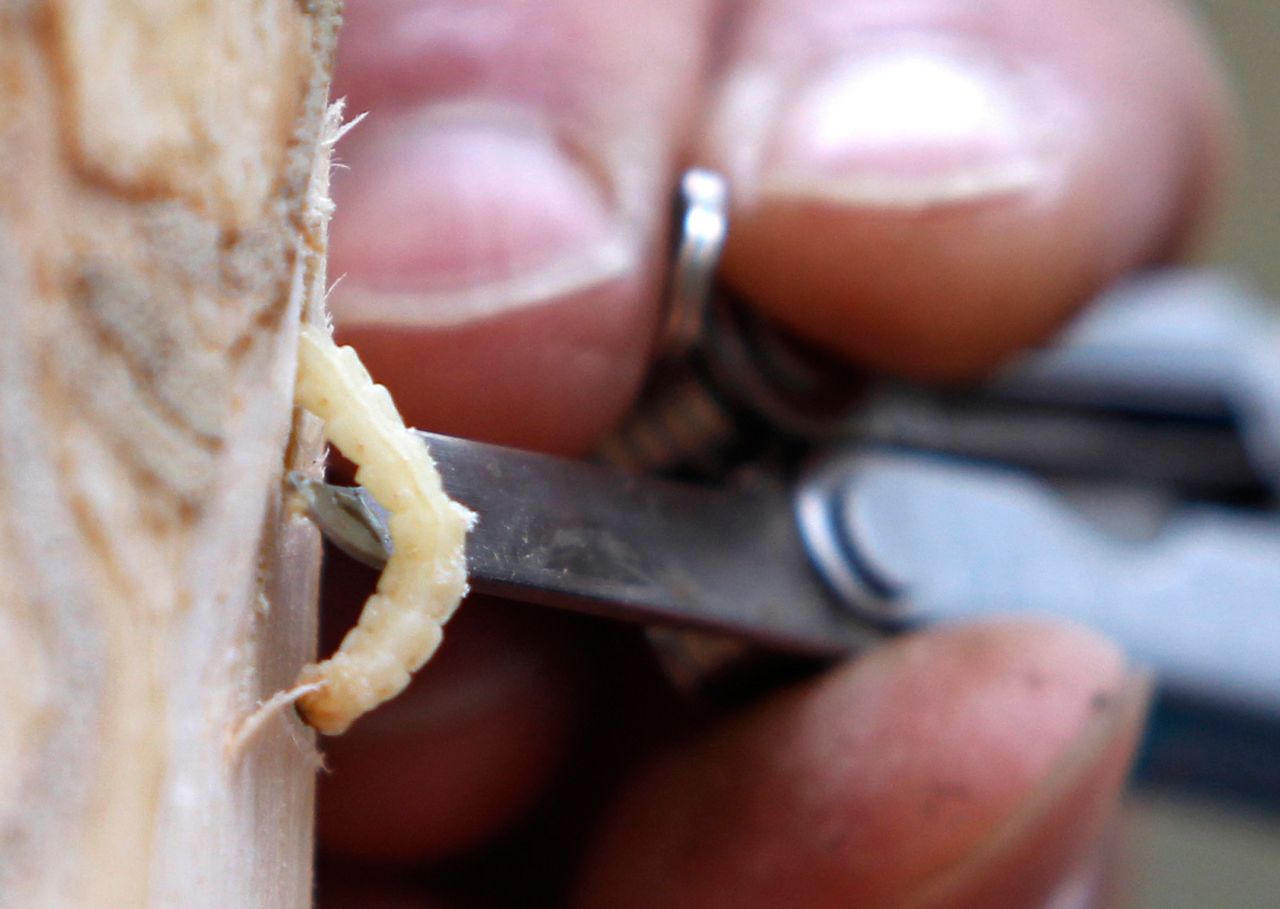 There are several other names for the March moon, with most relating to the transition between winter and spring, including certain animals reappearing. Those names include the Eagle Moon, Goose Moon or Crow Comes Back Moon.

With March comes new signs of the season and even more unique moon names. The Sugar Moon received its name thanks to the time of the year when the sap of sugar maples starts to flow.

The Wind Strong Moon refers to the windy days during this time of the year, and the Sore Eyes Moon highlights the blinding rays of sunlight reflecting off melting snow. These names originated from various Native American tribes.

If the full moon occurs after the spring equinox, it is called the Paschal Full Moon.

Head here and enter your location to find out the best viewing time where you live.

Wondering what else you can see in the night sky this year? Be sure to look at our celestial calendar for 2022.