Florida moves one step closer to getting recreational marijuana |… 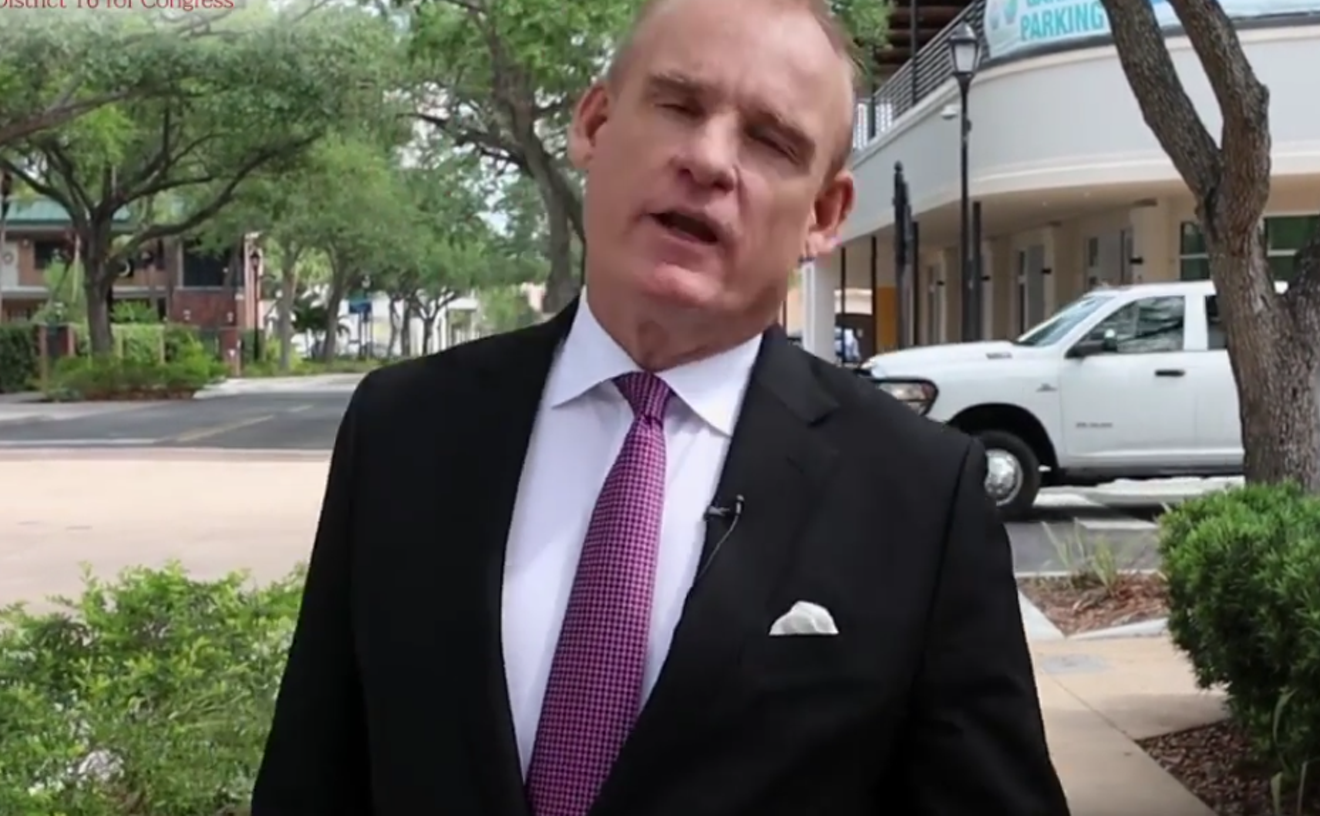 It’s rare that you find a person who lacks the self-awareness to use the phrase “Do you know who I am?” unironically. But Florida MAGA dummy Martin Hyde is blissfully ignorant of the baggage that phrase carries, kudos of the same part of his brain that makes him think a t-shirt with a gun filled in with an American flag pattern looks cool.

Hyde was pulled over for texting and driving and speeding on Valentine’s Day. Bodycam footage shows him refusing to cooperate with a Sarasota police officer. He asks officer Julia Beskin if she’s sure she wants to go through with ticketing him and threatens her job.

“You are making career decisions,” Hyde said. “ll just call the Chief. You know who I am, right?”

“Do you think you’re winning? Do you?” Hyde continued after being issued a ticket. “You’re talking to a congressional candidate like this?”

Hyde went on to ask if the officer, who is a Latvian immigrant, if she was acting like this because she was worried about her citizenship status.

“Is it your Russian immigrant status that makes you talk to people like this?” he said.

The situation escalated when Hyde asked to speak with Beskin’s supervisor. Footage shows several other police responding to the scene.

Hyde, who has all of 145 followers on Instagram as of this writing, was ultimately given three tickets for failure to provide registration, speeding and texting. In the days since the video was released, he has apologized for his behavior.

“Just over a week ago I was stopped in Sarasota for speeding. During the stop I was belligerent and rude to the officer who stopped me,” he said in a Facebook post. “I’m not going to justify my poor temper on that day or attempt to mitigate it in any way. There will be some who will say it’s not the first time I’ve acted out and they’d be right. I have faults and one of them is to be overly aggressive on occasion when I’m challenged. In the political arena that is possibly a good thing but on a personal level it’s not.”

He added that he’s personally apologized to Beskin.