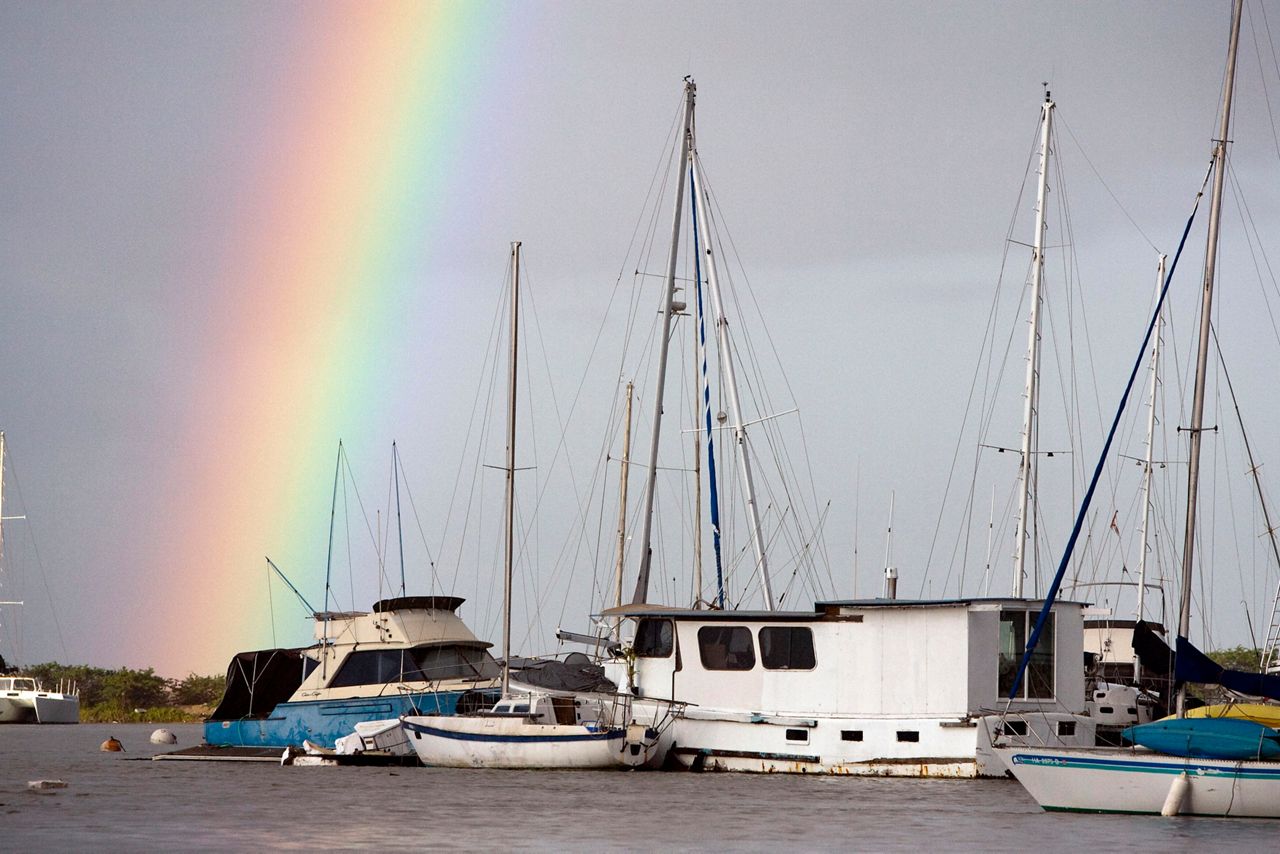 Of course, there’s an app for it, too.

In Hawaii, rainbow chasing is all the rage, which makes sense since one of the state’s nickname is “The Rainbow Capital of the World.”

However, you don’t need to be in Hawaii to do so.

A rainbow becomes visible from a harbor near Honolulu. (AP Photo by Marco Garcia)

Anyone with a keen sense of direction, a knack for timing and access to satellite and radar, can become a sufficient rainbow chaser anywhere.

But there’s now an easier approach to make all your rainbow chasing dreams come true. The RainbowChase app. 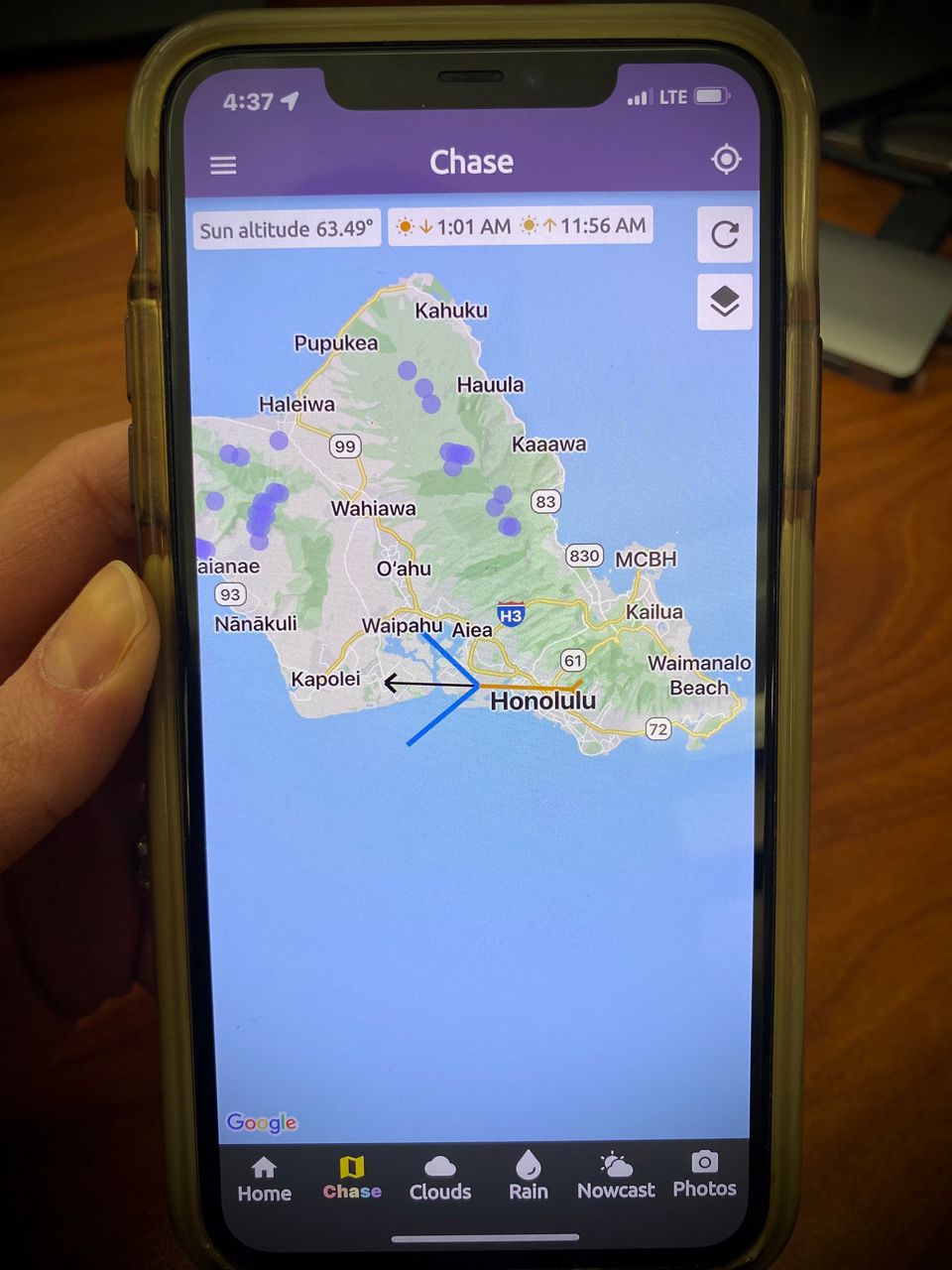 View of the RainbowChase app on a user’s iPhone.

Developed by Dr. Steve Businger, professor in the Department of Atmospheric Science at the University of Hawaii at Manoa, and Paul Cynn, CFO of RainbowChase, the duo designed the app intending to raise awareness of the beauty the sky and natural world around us holds.

Businger explains that, “It was also a way to get people to focus outward a bit during the Covid lockdown.”

With access to GPS, RainbowChase takes the user’s location and uses an accurate model of the sun angle along with radar data to predict where the user could spot a rainbow.

For a more in-depth tutorial of how to use the app and the other features it provides, you can visit the app’s webpage or watch Dr. Businger’s explainer video here.

The creators didn’t limit this free app to just chasing rainbows, either.

In addition, to working as a weather app, users are also able share other photo-worthy optics they find as well, helping other chasers on the hunt locate where the hotspots are. This also provides good feedback and verification for those doing research in the field. 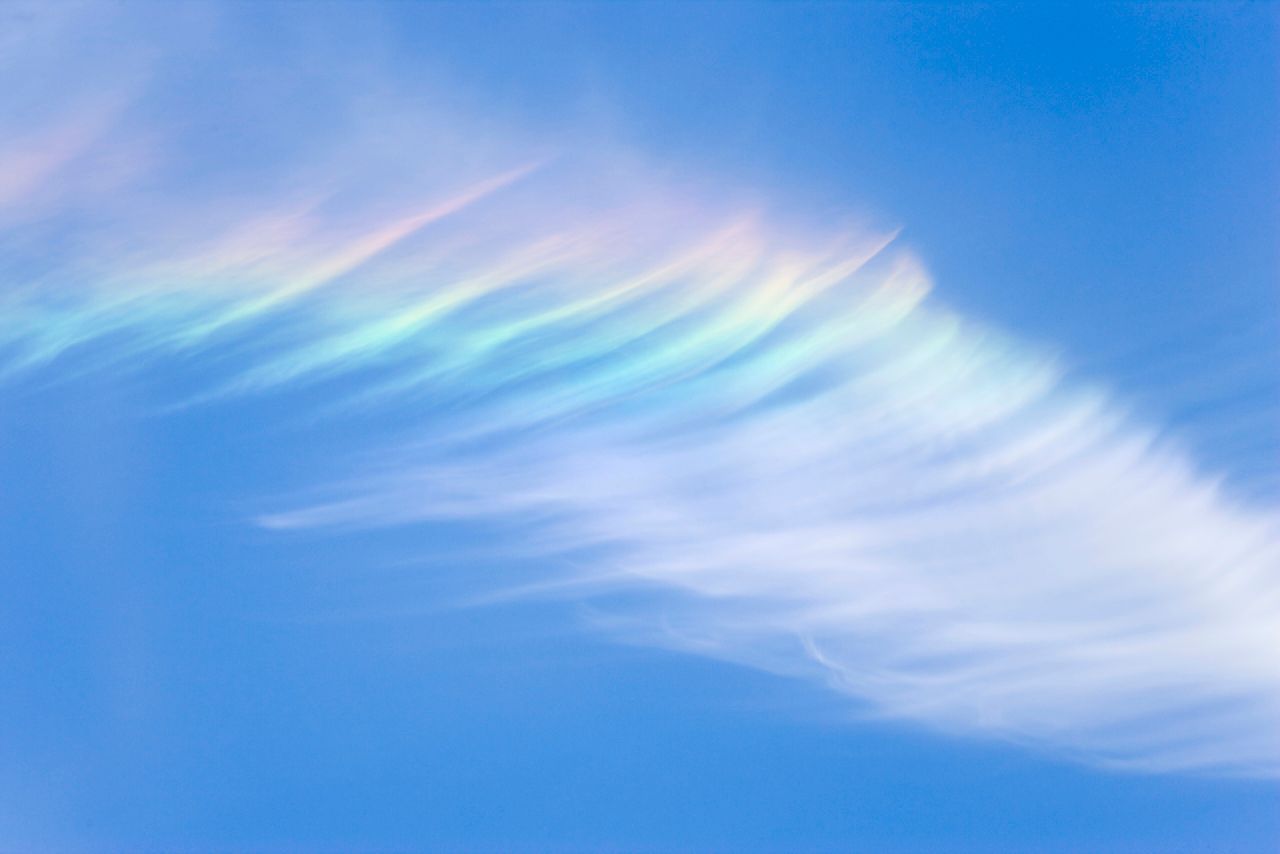 The future for RainbowChase looks bright, too. One big enhancement in the works includes adding cloud cover as a limiting factor, which will further increase the app’s accuracy.

Smitten by a scenic sunset? Dr. Businger hopes to include a sunset predictor in the app as well, giving the odds of seeing beautiful sunset an hour or two beforehand at the user’s location.

Right now, the app is fully operative on the Island of Hawaii, Oahu, Maui and Kaui, as well as the Western U.S. and Okinawa in Japan. But Dr. Businger expects the app to be functional across the rest of the country by the end of May.