It could happen to anyone 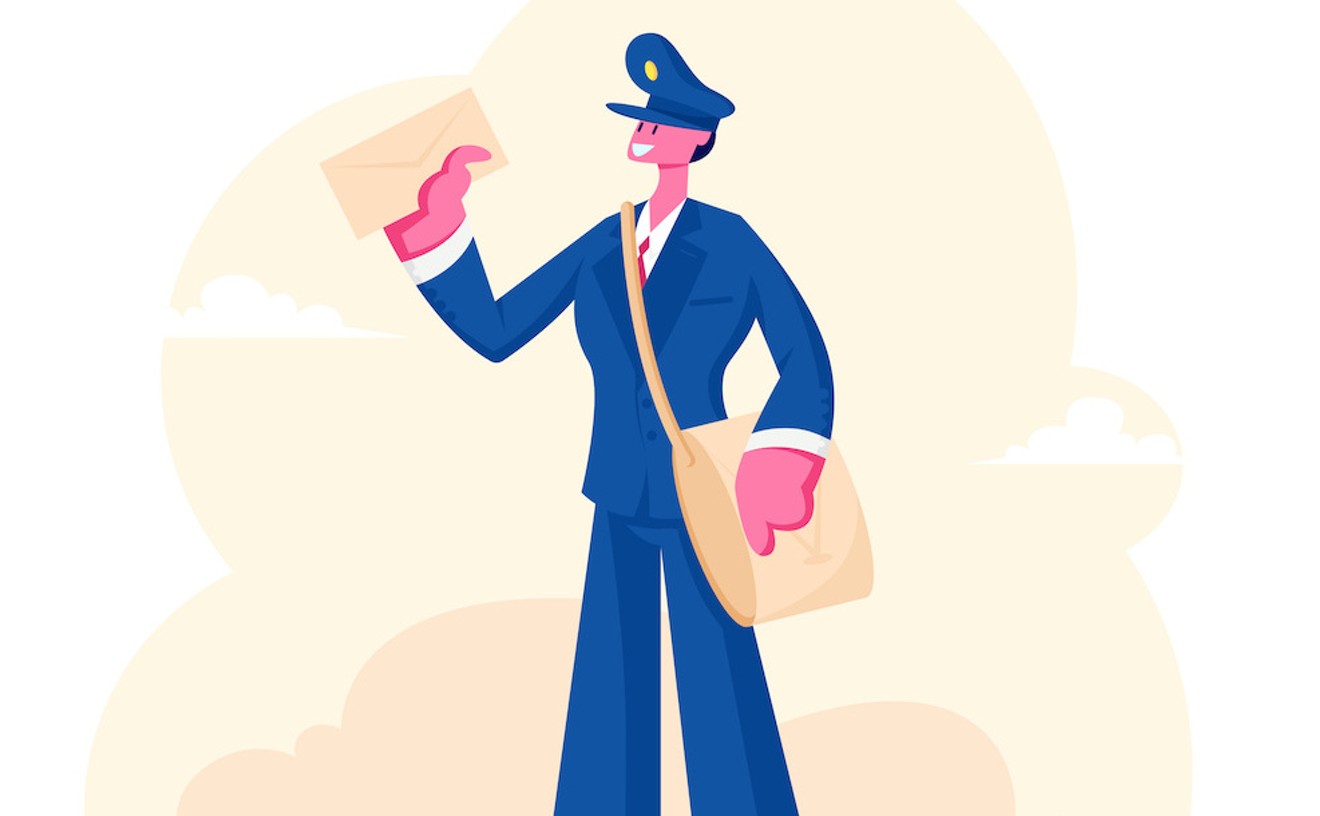 ¶ The YIMBY Act in support of affordable housing

As a manager of rental properties in Orlando and Celebration, I have already seen the alarming impacts of the mounting housing affordability crisis on renters, property managers and our community. Housing affordability is an ongoing challenge that demands the attention of policymakers to ensure America’s housing market is prepared for both current and future renters to find quality affordable housing.

The country is in a severe housing shortage, which, coupled with the pandemic’s economic impact, is fueling the affordability crisis. There are two pieces of legislation in Congress that could properly address the crisis and help ensure that there is ample affordable housing for the renters who need it most: the Yes In My Backyard (YIMBY) Act and the Housing Supply and Affordability Act. Both bills would work to address this problem for decades to come.

Eliminating barriers to development of new housing, while simultaneously improving affordability in markets with rising housing costs, will help curtail the housing affordability crisis across the country. Congress needs to pass both the YIMBY and the Housing Supply and Affordability Acts — the nation’s 40 million renters, housing providers and the nation as a whole depend on their action.

Right now, the hundreds of thousands of people living in the District of Columbia are being denied Congressional representation.

And this denial is no accident. D.C.’s status as a district and its lack of voting power and representation is deeply rooted in racism. After the Civil War, white men in power didn’t want Black men to build power by voting, so D.C. — a place where the majority of the residents are people of color — became too much of a threat in their eyes. So Congress stripped D.C. of its ability to self-govern.

The District’s residents couldn’t participate in presidential elections at all until the 23rd Amendment was ratified in 1961 — just 60 years ago! And it took until 1970 for Congress to give D.C. a delegate in the House of Representatives, but she wasn’t empowered to vote on legislation. Now, in 2021, residents still can’t control their own laws or their budgets through the local representatives that they elect.

We can change all of this by making Washington, D.C., the 51st state. It would finally give D.C. long overdue representation in the halls of Congress, allow its residents to self-govern, and begin to unravel the harmful, racist laws of our country’s past and present.

I’m urging my senators to support making D.C. a state as soon as possible.

No taxation without representation. It’s one of the key reasons why America fought for its independence. So why do we continue to tax Washington, D.C., residents without giving them proper representation in Congress?

The population of D.C. is comparable to the populations of entire states like Alaska, Wyoming, North Dakota and Vermont. Each of those states gets two senators apiece and a voting House member to advocate for their needs in Congress. But because of its status as a district, D.C. has no senators, and its one representative in the House is prevented from voting. Yet residents of the District still live, work, serve in the military and on juries — and yes, pay federal taxes.

Denying hundreds of thousands of Americans a voice in our democracy goes against what this country claims it stands for. But we can easily change this by making Washington, D.C. the 51st state. And it’s not as difficult to do as it sounds! Statehood for the District can become a reality by making its way through Congress like any other bill.

Adding D.C. as the 51st state in the union would be a huge win in giving full congressional representation to hundreds of thousands of Americans. That’s why I’m urging my senators and my community to support D.C. statehood.

¶ I hope the Russians love their children too

I don’t know if nuclear first strike capability is possible. We need to determine if an arms race with Russia could lead to our annihilation; and if so, we need to have both countries agree to a freeze on new nuclear weapons (at least if such a freeze is verifiable).

There should of course be immediate inspection of any suspected nuclear weapon sites. If Russia doesn’t agree to this — and if any diplomatic gesture, such as inviting them to join NATO, doesn’t work, and/or increased trade doesn’t remove the threat — then we need to have tougher sanctions than we do at present.

When begged by her family to get vaccinated, this nursing home worker said ‘Nope lol’ | News | Orlando

Savage Love: My wife did ‘something’ to my best friend in a hot tub, then proposed we ‘even the score’ | Savage Love | Orlando