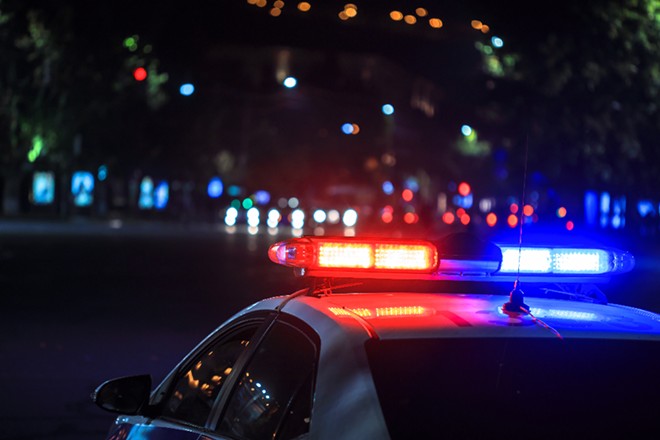 27-year-old Chase Mina was found asleep in his vehicle. OCSO deputies report that he had open containers in his cupholder. After they woke him up, Mina refused a field sobriety test and was arrested.

In a bodycam video shared by OCSO, two deputies can be heard discussing the identity of the driver.  When the pair confirmed that the sheriff’s son was the driver,  one of them says “fuckin’ A” before they decide to move forward.

“I mean we gotta do what we gotta do,” an officer says before they head back to the truck.

Mina responded “absolutely not” when asked if he would answer questions or take a field sobriety test. He was transported to the county’s DUI Testing Center where he again refused to test. At that point, he was taken to jail.

“This is a personal matter involving my adult son, and I expect this case to be handled like any other case through the justice system,” Sheriff Mina said in a statement.