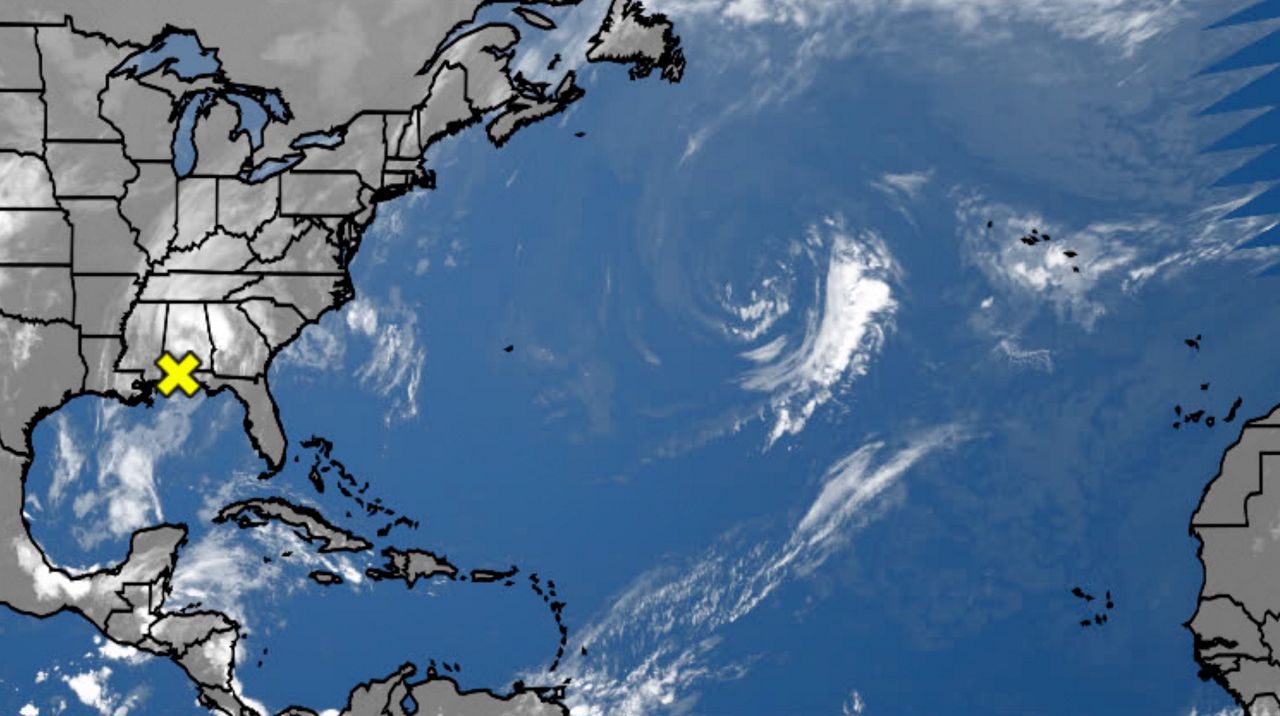 The National Hurricane Center released its first tropical outlook of the 2022 Atlantic Hurricane Season. NHC is tracking a disorganized cluster of showers and thunderstorms near the Gulf of Mexico.

The chance for development is now essentially zero, but the system will keep locations along the Gulf Coast from southeastern Louisiana to the western Florida Panhandle moist with increased rain chances over the next couple of days.

While this system doesn’t raise any big concerns for the U.S., it still serves as a reminder that hurricane season is on the horizon. Hurricane season starts June 1. Take a look at how hurricanes form to better understand why we track these waves.

It’s never too early to prepare for the upcoming season by properly educating yourself with this year’s expectations and having a plan in place.