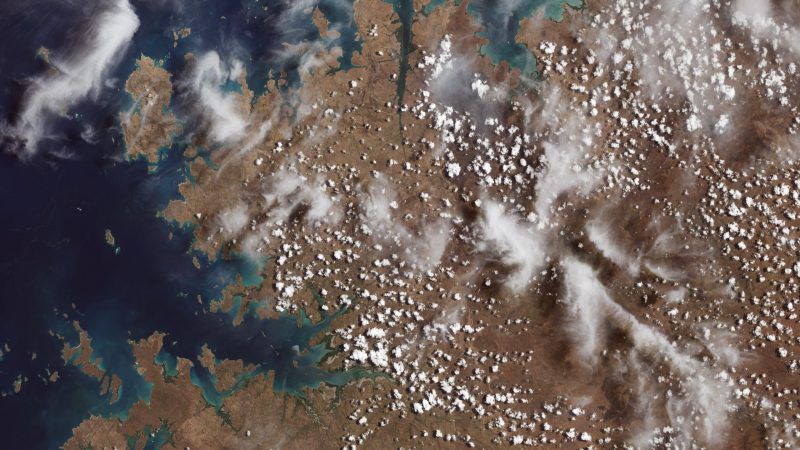 The first images from a new NASA satellite show that it could be a game-changer in the study of climate change.

NASA and the United States Geologic Survey (USGS) operate a satellite network called Landsat. The first ones were launched in the 1970s. In September 2021, the ninth generation of the Landsat satellites blasted into orbit. This newest addition replaces Landsat 7, which was launched in 1999.

These satellites take images of our planet and track change in sea level, as well as changes in geography, sea ice, wildfires, drought and the health of coral reefs. They are essential tools for monitoring the status of our planet and we now have a 50-year record of these images.

Check out the first scans from Landsat 9 that NASA and the USGS just released.

The first image collected by Landsat 9, on Oct. 31, 2021, shows mangroves clustered in protected inlets and bays on the edge of the Indian Ocean. (NASA) 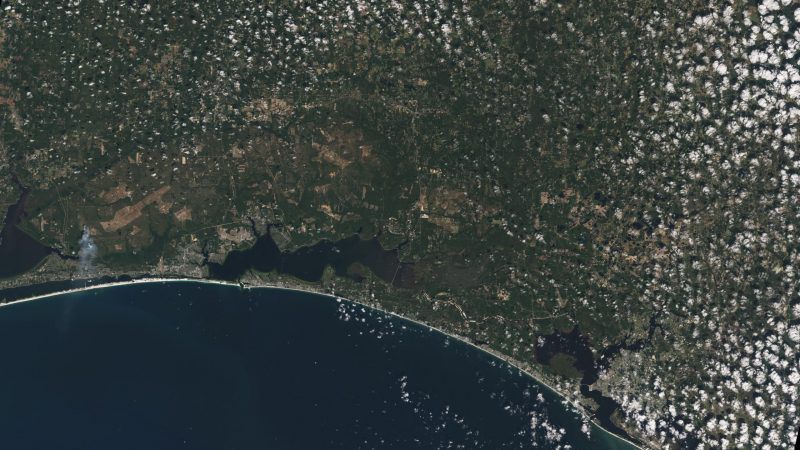 The white sands of Pensacola Beach stand out in this Landsat 9 image of the Florida Panhandle, with Panama City visible under some popcorn-like clouds. (NASA)

The new satellite is a major upgrade. It can see 16,000 shades of color. The satellite it replaced could only see 256 colors. Landsat 9 will work in partnership with Landsat 8. Together, they can take 1,500 images of our Earth each day and can scan the entire globe in just eight days. This allows scientists around the world to see almost weekly changes in our planet. 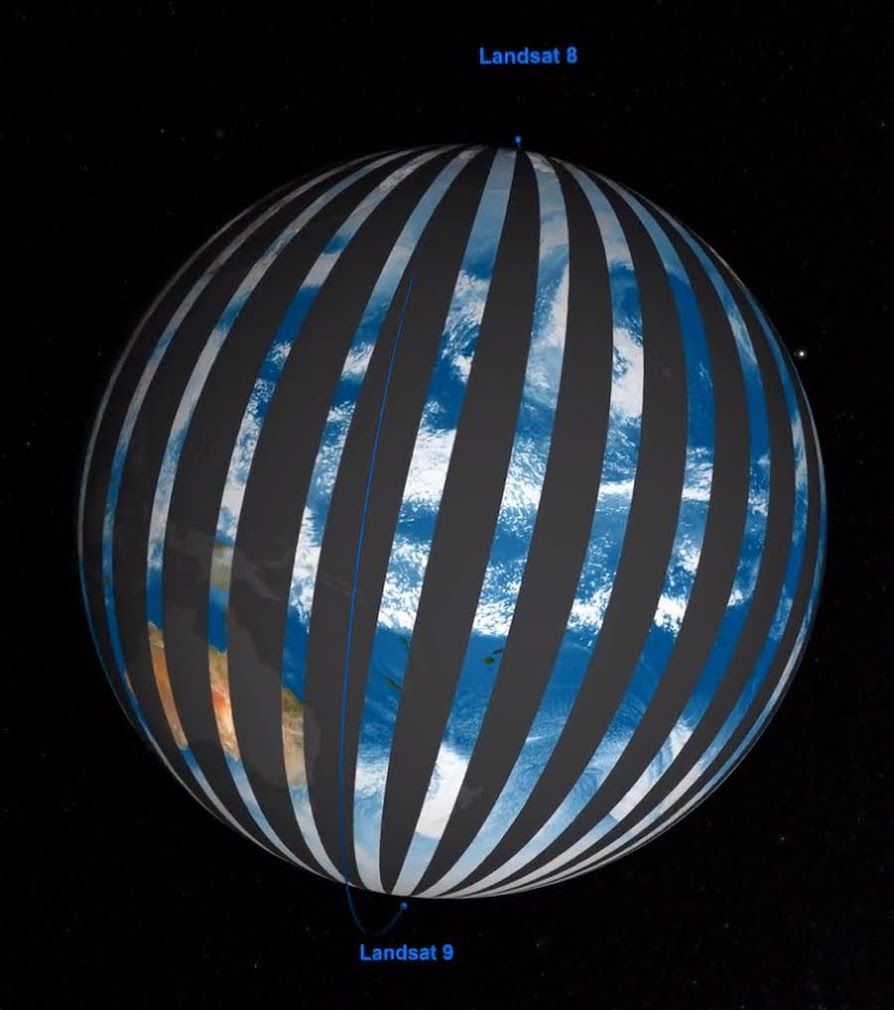 Landsat 9 is now in a 100-day testing phase. When that is complete, it will start its mission of tracking urban expansion, crop health, irrigation use, water quality, wildfires, glacial retreat, deforestation and protecting our planet’s valuable natural resources. 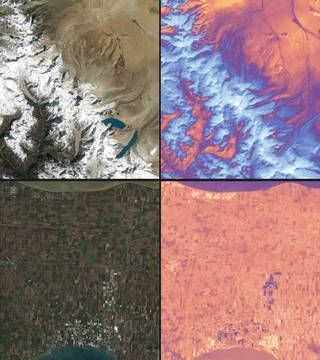 Landsat 9 carries two instruments designed to work together to capture a broad range of wavelengths: the Operational Land Imager 2 and the Thermal Infrared Sensor 2. Data from both instruments are shown in this image. (NASA)