Losing Arctic ice will affect people around the world 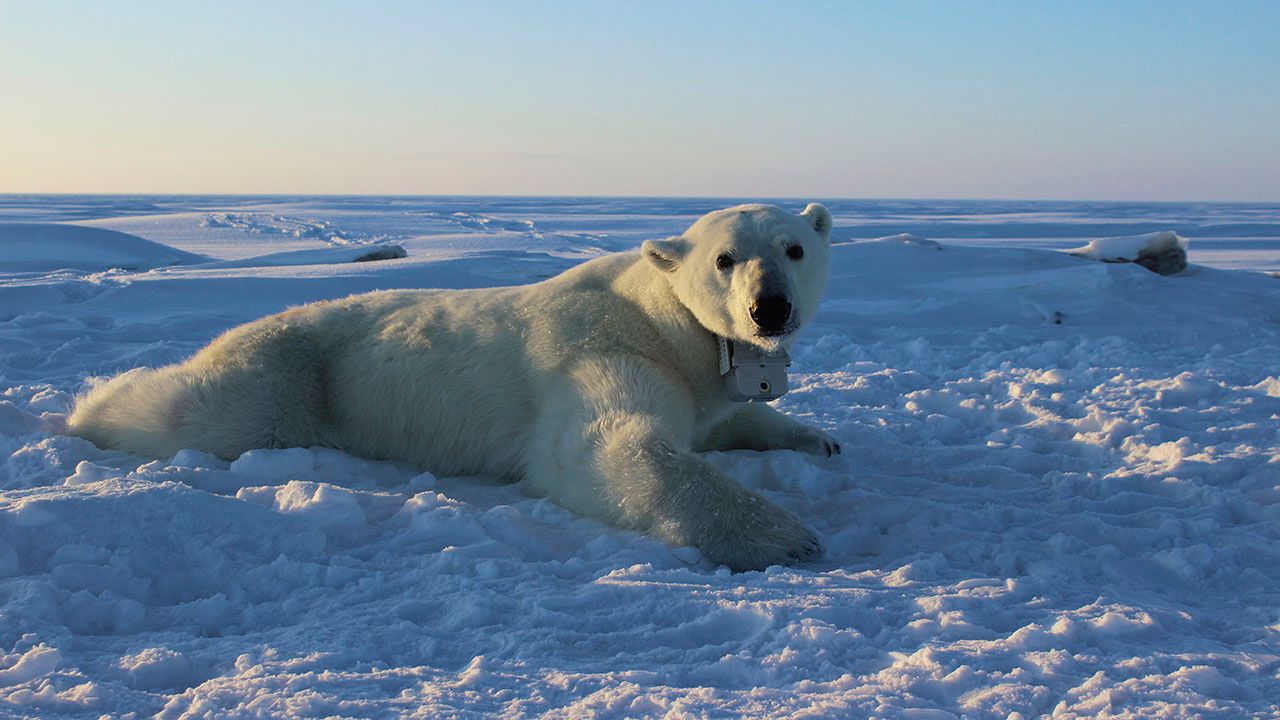 Arctic ice benefits the planet in many ways, from keeping us cool to protecting wildlife.

Unfortunately, NASA states that the Arctic sea ice continues to shrink by 13% per decade, with ice sheets in Greenland also losing mass.

If we continue toward an ice-free Artic, that could mean big impacts felt around the world.

Click through the slides below by NASA’s Scientific Visualization Studio to see how old ice in the Arctic, depicted by the white color, has shrunk over the years.

The Arctic ice helps cool the Earth. Because it’s covered in ice, it reflects a lot of sunlight back into space, which helps balance other areas across the globe that absorb a lot of heat.

If the ice disappears, the Earth could heat more since less sunlight will reflect back into space.

Increased heat could lead to crop damage, affecting food supplies worldwide. This would lead to higher prices for food and a possible food shortage.

Greenland is one of the countries to have ice sheets, in addition to Antarctica, which is a permanent layer of ice covering part of the land. If these ice sheets melt or continue to break off, that could lead to coastal flooding.

According to researchers in the U.S. Global Change Research Program, “these impacts include loss of life, damage to infrastructure and the built environment, salinization of coastal aquifers, mobilization of pollutants, changing sediment budgets, coastal erosion and ecosystem changes such as marsh loss and threats to endangered flora and fauna.”

There are many variables for predicting when sea levels will rise enough to inundate coastal areas, but according to the National Oceanic and Atmospheric Administration, we could see up to a foot of sea level rise by 2050.

Many animals depend on the ice to survive, using it as home, a way to migrate, areas for resting and places to give birth and raise families.

If the ice retreats, many animals will have to find new resting grounds, pushing them further away from food supplies.

The thinning or disappearing ice could also lead to migration and breeding disruption and population decline.

The ice also gives protection to many animals, so less ice would make them vulnerable to predators. Thin ice could also lead to animals drowning.

Melting ice will also open up alternate shipping routes in the Arctic, areas where wildlife isn’t used to seeing humans. Ships could kill sea life, and so could possible oil spills.

There are many things you can do to help slow down climate change.

The big one is to cut back on greenhouse gas emissions. You can do this by:

Even reducing the amount of meat you eat can positively affect the environment. Cows and sheep produce large amounts of methane gas from food digestion and their manure. Cutting down trees and plants to create pastures to keep up with meat consumption is also bad for the environment since they help filter carbon dioxide in the atmosphere.

You can also help by funding research to better understand the Arctic and help develop technology that could reduce carbon dioxide.

Remember, no matter where you live, the Arctic affects everyone.