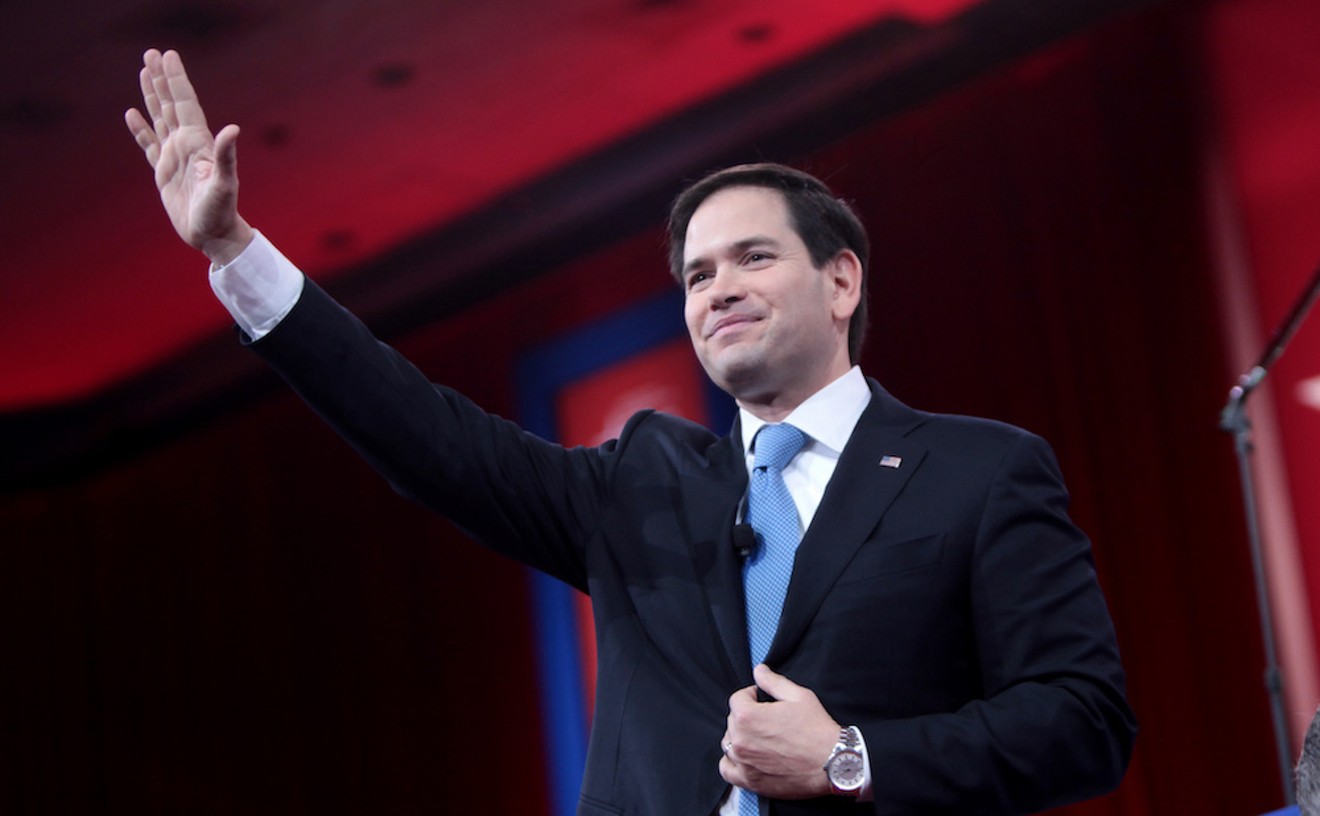 I take one week away from the internet, and suddenly Russia is on the verge of invading Ukraine, Donald Trump has hauled top-secret materials to Mar-a-Lago with him, Canadian truck drivers are mad about vaccines, and New York, New Jersey and Washington, D.C., have decided the pandemic is over (at least until the next variant starts overfilling emergency rooms).

Well, it’s not at all, actually. And people are going to die so they can score political points. But we’ll circle back to that.

Rubio, always eager to hop aboard a moral panic, quickly sponsored the Cutting off Rampant Access to Crack Kits (CRACK) Act — get it? — before teaming up with Manchin, whose state has been an epicenter of the opioid crisis.

The White House says the furor was based on shoddy reporting — which is true, in that the Free Beacon made unsupported assumptions, which then gave the Biden administration room to say that of course it never planned to buy crack pipes.

The guidelines specify that all proposals must be evidence-based and “programs that use federal funding must adhere to federal, state and local laws, regulations and other requirements” — language which, curiously, didn’t find its way into the Free Beacon story.

What did, however, was the fact that some safe smoking kits include glass stems, along with things like rubber mouthpieces and disinfectant wipes. While the Substance Abuse and Mental Health Services Administration hadn’t specified what could go into the kits, and the Free Beacon never asked, “government crack pipes” became the outrage du jour.

The White House — doing what Democrats always do in the face of cynical morality plays — folded like a cheap suit, quickly announcing that “no federal funding will be used directly or through subsequent reimbursement of grantees to put pipes in safe smoking kits.”

“Backtracking on providing critical evidence-based resources that could greatly improve the health of people who consume drugs through smoking is a huge missed opportunity that will disproportionately be felt in Black and Indigenous communities, especially as these communities have experienced some of the sharpest increases in overdose deaths involving fentanyl, cocaine and methamphetamine,” executive director Kassandra Frederique said in a statement.

“Health policy must be driven by evidence, not by clickbait. We are in the midst of a serious public health crisis that claimed over 100,000 lives in the first year of the pandemic — with Black and Indigenous people being disproportionately hard hit.”

In 2019, 68,710 people died of drug overdoses in the United States, according to the Centers for Disease Control and Prevention. Last year, 101,260 did. The acute problem is the proliferation of fentanyl, combined with the pandemic-related closures of treatment centers and other services. (Stimulants, including cocaine and meth, are making comebacks, too.) But underlying it is the fact that for a half-century, we’ve treated substance abuse as a moral failing that deserves punishment, an attitude that not only justified the racist drug war but led to a dangerously inadequate treatment system.

The CRACK and PIPES bills — and the White House’s chickenshit response — play into that mentality to get Fox News kudos under the guise of “common sense.” That kind of sense might be common, but that doesn’t make it right.

You don’t have to like hard drugs to know that a) people use them, b) helping them not die isn’t the same as supporting their addiction. Smoking is safer than injection. It carries less risk of HIV and hepatitis C transmission, and, importantly, less risk of overdose. Safer smoking kits can help users transition from injection to inhalation and help keep existing smokers from harming themselves unnecessarily: Alcohol wipes let them clean their hands and pipes. Lip balm prevents skin cracking, which reduces the risk of infectious disease. Personal glass stems prevent them from needing to share pipes, which also contains outbreaks.

What they don’t do: Give your 15-year-old daughter a gram of heroin and tell her to have a good time.

From a public policy perspective, safer smoking kits — like needle-exchange programs — aren’t a close call. We know they work. We know they save lives. We know they don’t lead to additional substance abusers. And we know that, even after the White House backed down, Manchin and Rubio pressed forward with their charade, arguing, “While this is a heartbreaking issue that must be fully addressed by the federal government, using taxpayer funds to buy drug paraphernalia is not the solution.”

If you’d like to know why the drug war is a colossal, hopeless failure, look no further.