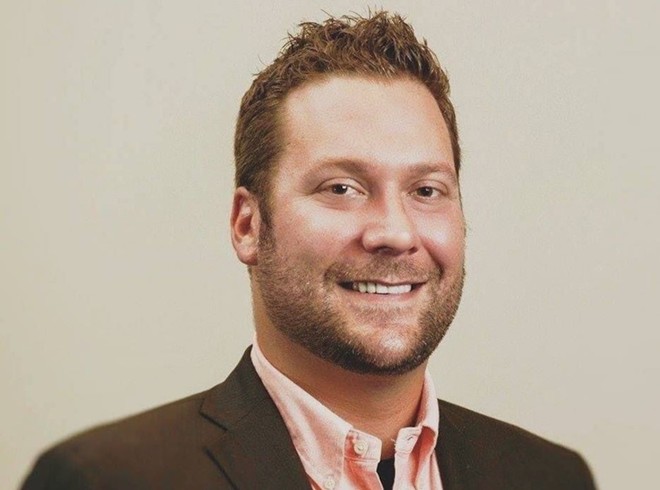 The convicted fraudster and former associate of Florida Rep. Matt Gaetz is believed to be cooperating in an ongoing investigation of Gaetz. The investigation has roped in a large cast of characters, including Gaetz’s ex-girlfriend and a former radio shock jock.

Greenberg’s sentencing has been delayed twice on the condition that he was cooperating with investigators and this cooperation might lead to a lighter sentence. The latest delay pushes his sentencing to August.

Since allegations that Gaetz may have sex trafficked a minor, details have leaked out steadily. Greenberg confessed to paying the then-underage girl for sex during his trial. Gaetz and Greenberg were seen moving money on Venmo that was then paid to escorts. However, no connection between Gaetz and the girl has been publicly established.

The congressman has maintained that the entire investigation is an extortionate plot against him.