Finding his way among the stars 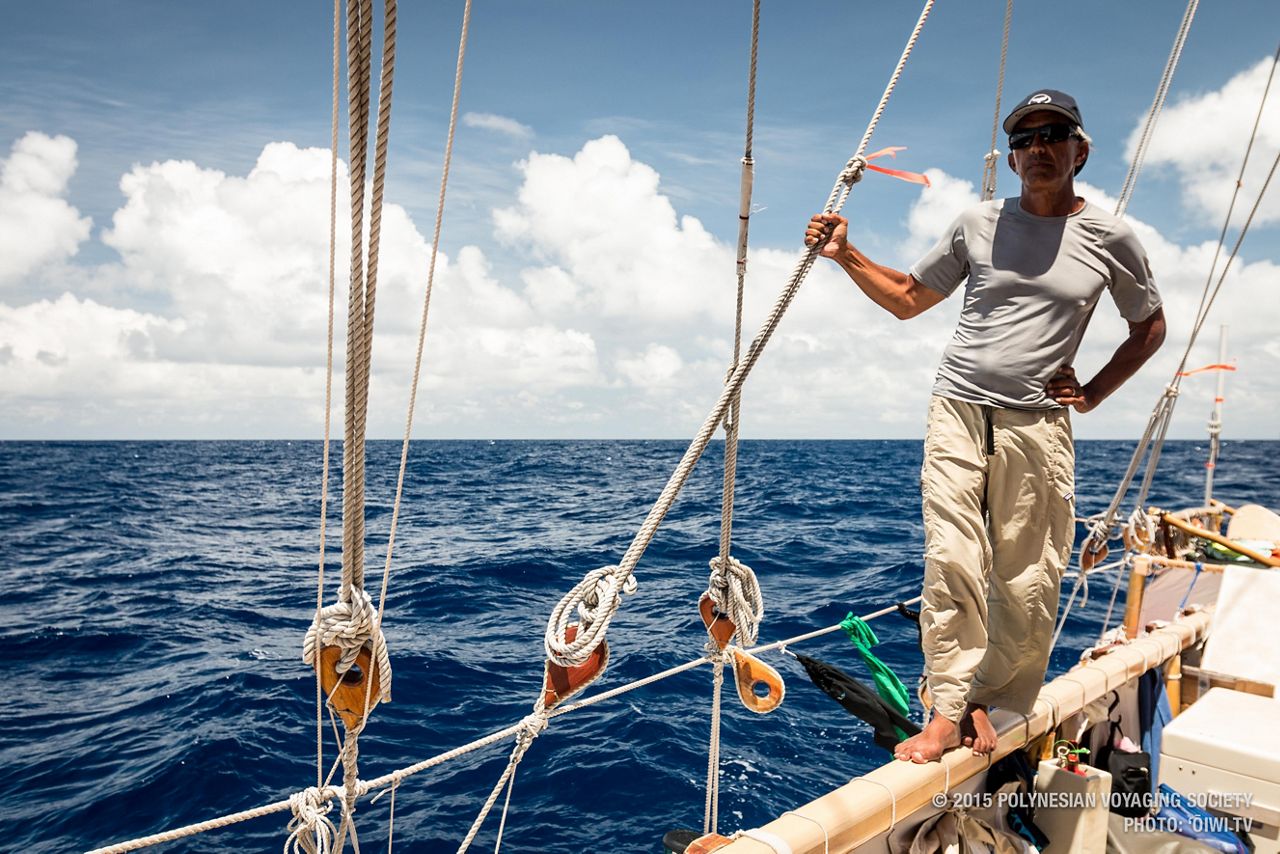 Thompson is the first person since the 14th century to use traditional Polynesian navigation methods. He used ancient Hawaiian wayfinding principles and modern science to create the star compass.

In 1953, Thompson was born in Ohau, Hawaii. That’s where his father taught him about Polynesian voyaging.

He learned how to use natural navigation methods to travel across the ocean from Micronesian master navigator Mau Piailug.

He completed his first voyage from Hawaii to Tahiti and back in 1980. The star compass method was born for the first time.

What is the star compass

The star compass isn’t a compass at all. It’s a mental way of navigating using all natural science.

The star compass revolves around the rising and setting points of the sun, stars, moon and planets, according to the Polynesian Voyaging Society (PVS). It helps navigators see the horizon. All of it is based on memory. 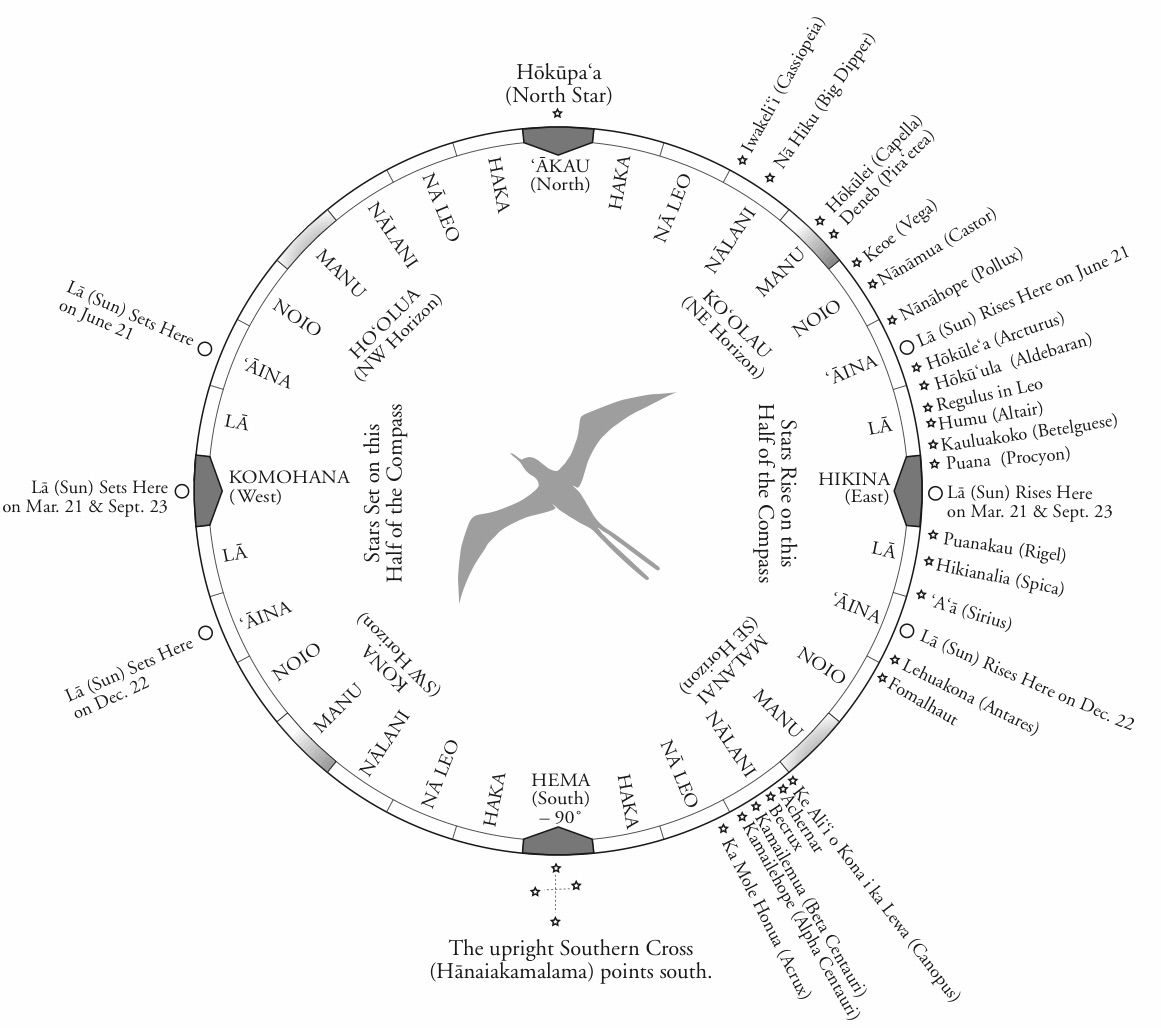 A diagram of the star compass. (Nainoa Thompson, Hokulea.com)

The PVS explains it in this way. The compass divides the virtual horizon into 32 houses, encompassing various directions. It’s important for navigators to know how to find the stars.

Every time they use the method, navigators have to remember their speed, direction and time. Thompson says you can use the clues of the sun to help solidify your direction.

Thompson is a visionary in the world of navigation and a proponent of preserving the history of Hawaiian culture. Plus, he’s also president of the Polynesian Voyaging Society.

There are many awards to his name. In 2015, he got Peter Benchley Ocean Award for Excellence in Marine Exploration, the Hubbard Medal from National Geographic Society in 2017 and the Unsung Hero of Compassion award from His Holiness XIV Dalai Lama.

Thompson inspires the next generation of navigators through training from PVS and sailing on voyages with Hokule’a frequently. You can follow their latest voyage, here.