In November, Congress passed a $1.75 trillion infrastructure bill, and officials are spending part of that money on improving weather forecasts.

You might have missed this part of the story when the news first broke about the passing of the infrastructure bill. The headlines at the time talked about fixing roads and bridges and expanding broadband access.

Buried in the fine print was significant weather news. NOAA, the National Oceanic and Atmospheric Administration, will receive almost 3 billion dollars out of the $1.75 trillion in the bill.

Here’s what they plan to do with it over the next five years.

NOAA intends to upgrade its computing power, including storage and processing power.

The money spent on computer weather models also has the potential to make a big impact. The climate models and our day-to-day forecasts should become more accurate.

Some of this money will also go to software that will predict droughts and floods. Also, there is a focus in this bill on wildfires. 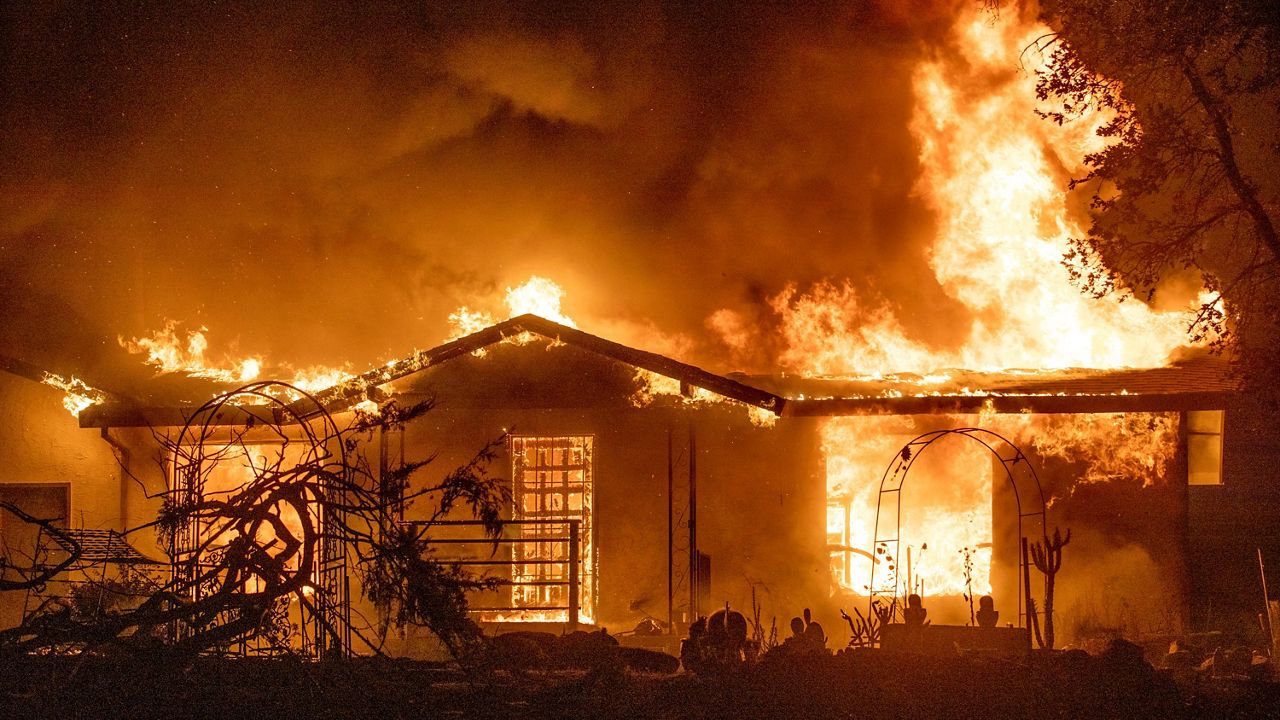 Wildfires in the last decade have become increasingly worse, and there is $50 million set aside to help improve wildfire observation and prediction. This money will strive to enhance short-term forecasts of wildfires and better anticipate their behavior.

Also, NOAA will work on how climate change will impact wildfires in 20, 50 and even 100 years from now. NOAA also expects to spend an additional $50 million on upgrading its equipment used to detect and observe wildfires.

Flooding is also a large focus of this initiative. One of the biggest investments will be for flooding. Four hundred ninety-two million dollars of the funds are for improving coastal and inland flood mapping, forecasting and water modeling.

Flooding is the biggest cause of damage during weather disasters. Also, with our changing climate, we are seeing storms that are more intense and more frequent.

In 2021, we had 18 weather disasters that cost a billion dollars or more each. This ranks as the second-most in a single year. The most ever was in 2020, which had 22.

Hopefully, this new influx of funds will help NOAA and prepare our country for future storms that are sure to impact us in the coming years.