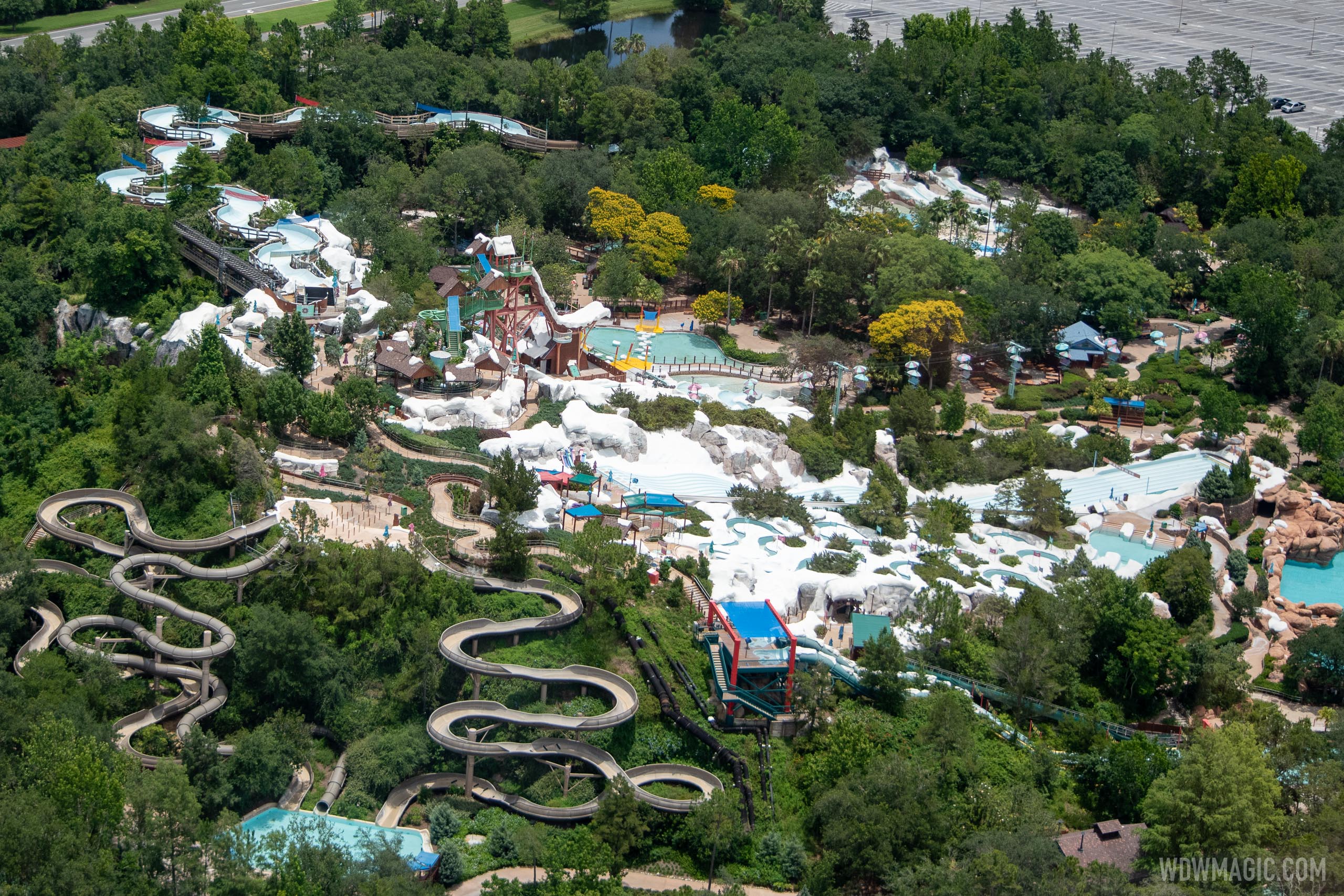 Disney has today announced that Blizzard Beach will be the first of the two Walt Disney World water parks to reopen on March 7 2021.

Disney had indicated back in September that one of the water parks would reopen, but did not specify at that time if it would be Typhoon Lagoon or Blizzard Beach.

Club Cool to reopen this summer at EPCOT